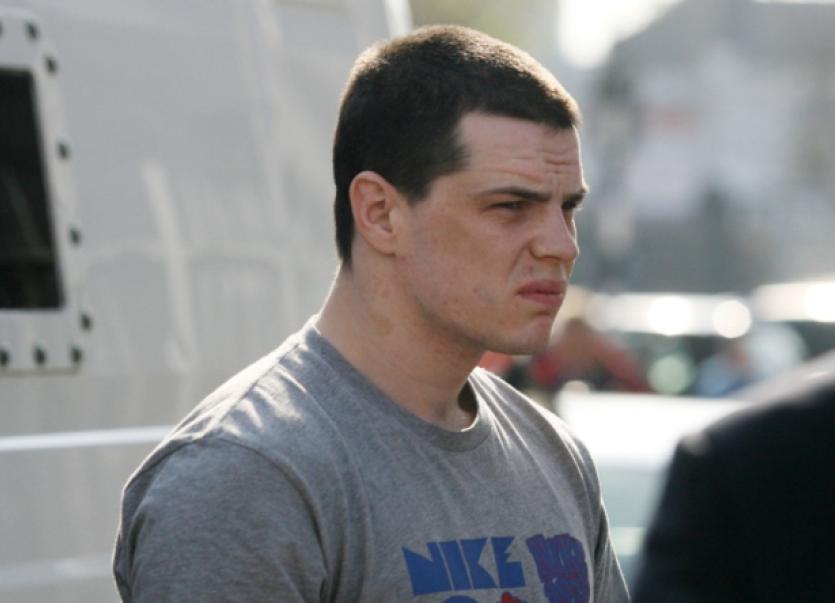 THE man who shot Limerick rugby player Shane Geoghegan in a case of mistaken identity must wait to hear whether his appeal against conviction for murder has been successful.

THE man who shot Limerick rugby player Shane Geoghegan in a case of mistaken identity must wait to hear whether his appeal against conviction for murder has been successful.

Barry Doyle, 29, with an address at Portland Row in Dublin 1, pleaded not guilty to the murder of Mr Geoghegan in Limerick on November 9, 2008.

He was found guilty by a jury at the Central Criminal Court and given the mandatory life sentence on February 16, 2012.

The trial court heard that Doyle admitted during garda interviews that he shot Mr Geoghegan in a case of mistaken identity.

However, his barrister, Martin O’Rourke SC, has submitted that Victoria Gunnery, with whom Doyle has a child with a hole in his heart, were both used against Doyle during garda interviews.

Doyle was told during garda interviews that Ms Gunnery was in custody away from their sick child because of him and he could ‘do something about that’.

They asked him to take responsibility for his actions, to tell the truth about what happened or he would end up in a lot of hardship, Mr O’Rourke said.

Counsel for the Director of Public Prosecutions, Tom O’Connell SC, submitted that the arrest and detention of Ms Gunnery, which was now being raised as illegitimate, was never an issue during the trial.

It was not until his tenth interview, that the gardaí said anything to Doyle about Ms Gunnery’s arrest, counsel said.

The reason Doyle confessed, Mr O’Connell said, was because of his humanity. “His conscience was engaged,” he said.

When Doyle was asked by gardaí why he made the confession, he said he made it because he felt guilty. There was “nothing about a bargain, nothing about a quid pro quo,” Mr O’Connell said.

“It was his choice,” he said, “because he felt guilty”.

Seán Guerin SC, for the DPP, made submissions on access to legal advice.

President of the Court of Appeal Mr Justice Seán Ryan, who sat with Mr Justice George Birmingham and Mr Justice John Edwards, said the court would reserve judgment to a date “as soon as possible”.