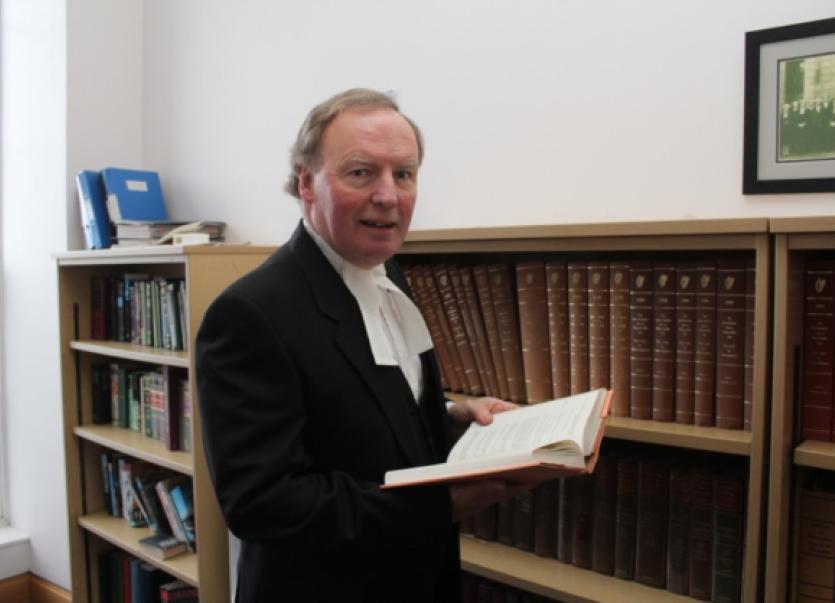 A COUNTY Limerick woman who stole almost €12,000 in cash from a community-based organisation in the city avoided a prison sentence.

A COUNTY Limerick woman who stole almost €12,000 in cash from a community-based organisation in the city avoided a prison sentence.

Ann Edwards, aged 51, of Knockrua, Raheenamadra, Knocklong pleaded guilty to 11 charges of theft relating to offences which occurred on various dates between January 27, 2010 and January 2, 2011.

During a sentencing hearing, Limerick Circuit Court heard she stole quantities of cash ranging from €670 to €1,370 from Saint Mary’s Aid, King’s Island where she worked in administration.

Judge Tom O’Donnell was told the thefts were discovered when an audit of accounts associated with the running of the kitchen was carried out in late 2010.

Detective Garda Keith Harmon told John O’Sullivan BL, prosecuting, there had been a practice within the organisation of “pre-signing cheques” and that Ms Edwards had made out a number of cheques payable to cash.

While the defendant made “full and frank admissions” when interviewed by gardai, Judge O’Donnell commented that she had abused her position of trust within the organisation.

He accepted submissions from Brian McInerney BL, defending, who said Ms Edwards does not have any trappings of wealth or a “flashy lifestyle”.

He told the court his client, who was diagnosed with a “life-threatening illness” a number of years ago is divorced and does not receive much support from her ex-husband.

Imposing sentence, Judge O’Donnell said the fact that St Mary’s Aid remains at a loss of almost €12,000 is an aggravating factor as was Ms Edwards initial attempt to cover her tracks in what he was a “ham-fisted” effort.

However, noting the defendant’s personal circumstances and the positive contents of a probation report, the judge said he would not impose a custodial sentence.

“I’m giving you a chance, please take it” he said as he directly addressed Ms Edwards following the conclusion of case.