No complaint from Limerick stab victim 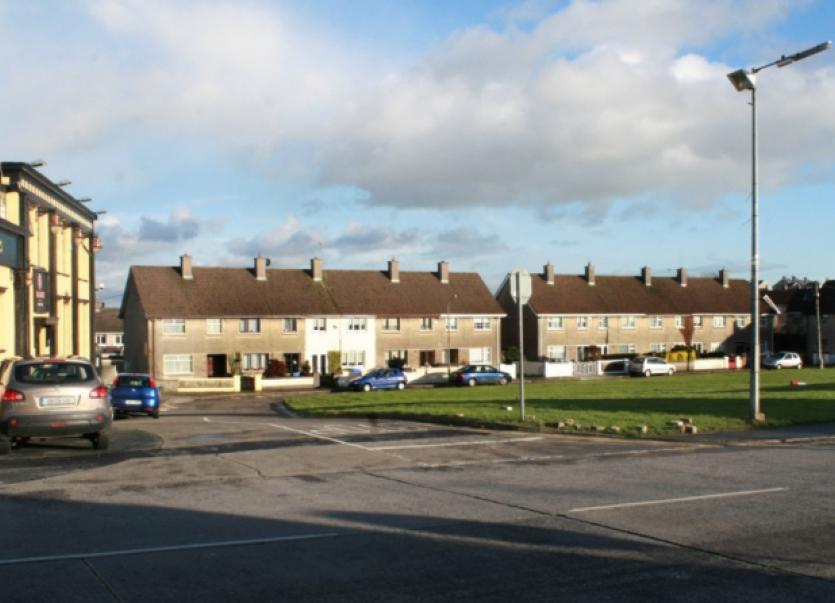 A MAN who suffered potentially life-threatening injuries when was stabbed in the chest has refused to cooperate with the garda investigation.

A MAN who suffered potentially life-threatening injuries when was stabbed in the chest has refused to cooperate with the garda investigation.

During a sentencing hearing in the case of the culprit, gardai confirmed that no statement of complaint has ever been made by the injured party.

Jason Lyons, aged 22, of Saint Lawrence Park, Garryowen has pleaded guilty to assaulting the then 21-year-old, causing him serious harm, during an incident in the early hours of January 12, 2014.

Limerick Circuit Court was told the stabbing happened at a green area off Greenhills Road at around 2am.

Garda Barry O’Farrell said Lyons became involved in a physical altercation with the victim after he (the victim) left the Track Bar in the company of his former girlfriend.

He said during the scuffle the injured party removed his top at which point, Lyons ran at him with a knife and stabbed him once on the chest before walking away.

“He stabbed an unarmed man with a knife,” said John O’Sullivan BL, prosecuting.

Both men. the court heard, had been drinking prior to the incident.

Garda Farrell said after he was stabbed the injured man, who was bleeding heavily, fell to the ground and told his friends he was going to die and “I’m not going to make it”.

While no major organs were damaged as a result of he stabbing, a medical report stated that doctors found a considerable amount of blood in the young man’s chest and that he sustained a “potentially life-threatening haemorrhage”.

Garda O’Farrell said despite being contacted by gardai, the injured party has refused to cooperate with the investigation and has not made a statement of complaint.

Judge Tom O’Donnell was told the defendant was arrested in the vicinity of the stabbing a short time after gardai were alerted.

He initially denied any involvement but later made admissions and identified himself on CCTV, which was recovered in the area.

Judge O’Donnell adjourned sentencing until April to allow certain legal matters in the case to be clarified.