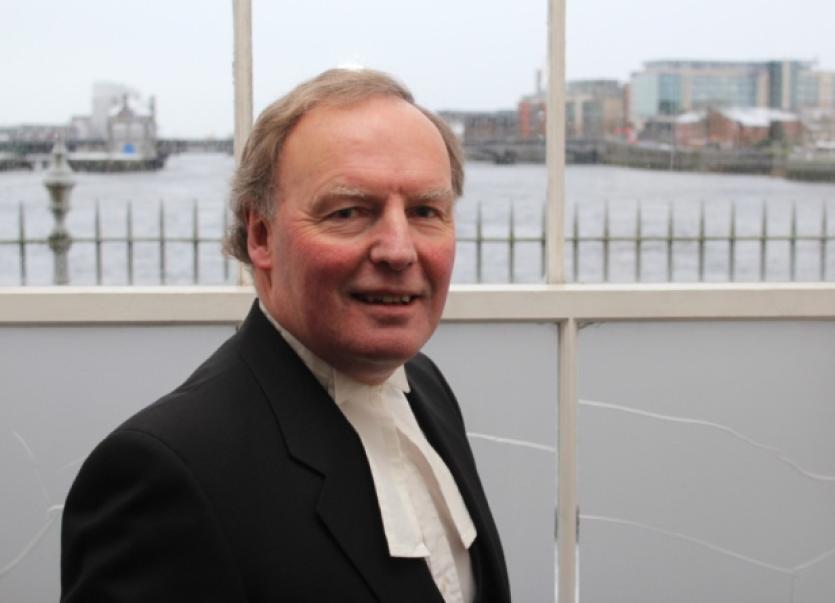 A WOMAN who admitted storing an UZI-style submachine gun at her home avoided a prison sentence after a judge said the case was one of the most “bizarre and bewildering” he has encountered.

A WOMAN who admitted storing an UZI-style submachine gun at her home avoided a prison sentence after a judge said the case was one of the most “bizarre and bewildering” he has encountered.

Celine O’Riordan, aged 31, pleaded guilty to possession of a Mac 10 sub­machine gun and 13 rounds of 9mm ammunition in suspicious  circumstances at Cliona Park, Moyross on July 19, 2013.

The weapon and ammunition were recovered from a wheelie bin when gardai searched the defendant’s home after receiving confidential information.

During a sentencing hearing, before Christmas, Detective Sergeant Derek Clancy said Ms O’Riordan made admissions telling gardai she had placed the gun and ammunition in the bin as as she was “sick of it being in the house”.

Judge Tom O’Donnell was told Ms O’Riordan, who is now separated from her husband, was in severe financial difficulties around the time - owing almost €30,000 in credit union loans and mortgage arrears.

Andrew Sexton SC, defending, said his client was an “easy enough target” for criminal elements as she is a woman of low intelligence.

Imposing sentence, Judge O’Donnell said the contents of a probation report were “very positive” and he said a number of testimonials, submitted on behalf of the mother-of-one were “extremely impressive”.

He noted that Ms O’Riordan has no previous convictions and that there is a “negligible likelihood” of her re-offending.

The judge said he was satisfied, given the circumstances of the case, that the interests of the justice and the public interest would not be served if he imposed an immediate custodial sentence.