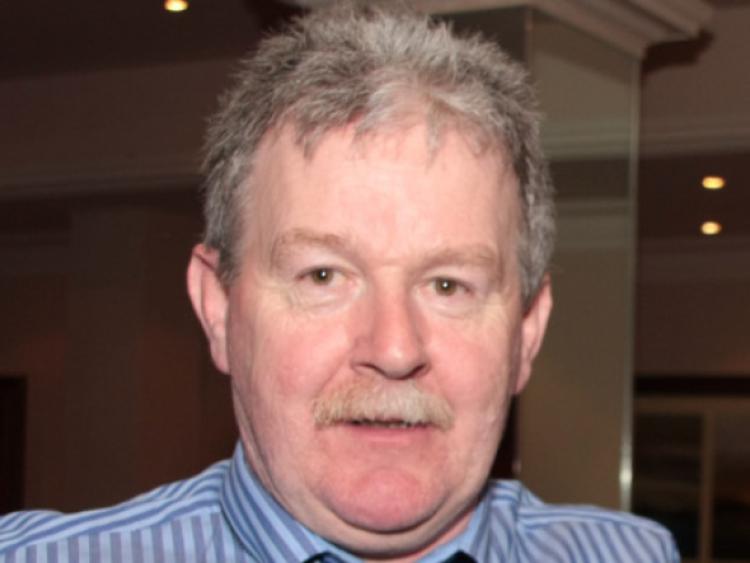 PSYCHIATRIC nursing graduates are being offered inferior contracts to their peers in general nursing in Limerick when vacancies are being filled, a Limerick-based union leader has claimed.

PSYCHIATRIC nursing graduates are being offered inferior contracts to their peers in general nursing in Limerick when vacancies are being filled, a Limerick-based union leader has claimed.

And Fintan Leahy, national chairman of the Psychiatric Nurses Association (PNA), has accused the HSE in Limerick in being out of line with mental health services elsewhere in the country. New graduates in psychiatric nursing were not only moving abroad for work but could pick up better contracts in Dublin, Cork and Kerry, Mr Leahy said.

He said that the HSE’s graduate scheme – under which new graduates get 85% of the agreed scale in the first year and 90% in the second – do not apply when vacancies are being filled.

“But as far as the HSE in Limerick are concerned, these yellow-pack contracts are the only game in town,” Mr Leahy said.

He further maintained that Minister for Health Leo Varadkar and the junior minister responsible for mental health, Kathleen Lynch, agreed with the PNA’s stance. He added that the 70 new general nurses being taken on by the UL Hospitals Group would all be coming in on “fixed two-year 100% contracts”.

“Psychiatric services appear to be treated completely differently by our HR people in the Mid-West,” he said.

“We now have a situation where they are employing agency nurses at an exorbitant rate about €20 per hour where graduates would get only €14 or €15 an hour on the correct contracts. Recently retired staff who have paid off their mortgages and continue to be paid a pension are now being put ahead of our graduates.”

There were well over 100 psychiatric nursing vacancies in Limerick, Mr Leahy said.

That graduate nurses in the acute psychiatric Unit 5B of University Hospital Limerick, for example, were being offered lower starting rates than general nursing peers “in the same building from the same HR department” was evidence that psychiatry remained a “Cinderella service” within the HSE, Mr Leahy said.

Minister Lynch, he added, had “indicated forcefully to us that where there are vacancies due to retirement that these nurses should be offered those positions on a two-year basis on the 100% rate, including graduates”.

But the HSE responded that the contracts it is offering graduates in Limerick are “in accordance with the Haddington Road Agreement, signed up to by the Psychiatric Nurses Association”.

These graduate contracts allow “a two-year period through which they progress from 85% to 90% of what would have been the traditional staff nurse salary”, a HSE spokesperson stated.

“All of the students who were in placement with us during their training are offered these graduate contracts for two years as soon as their registration as nurses is complete. A number of nurses already in the two-year graduate contract process are being offered a full staff nurse rate position ahead of the end of the two-year duration as vacancies occur through retirement, etc.

“This is to ensure that in addition to the offering of a graduate contract that every effort is made to enhance our retention capacity within the service”, the spokesperson said.