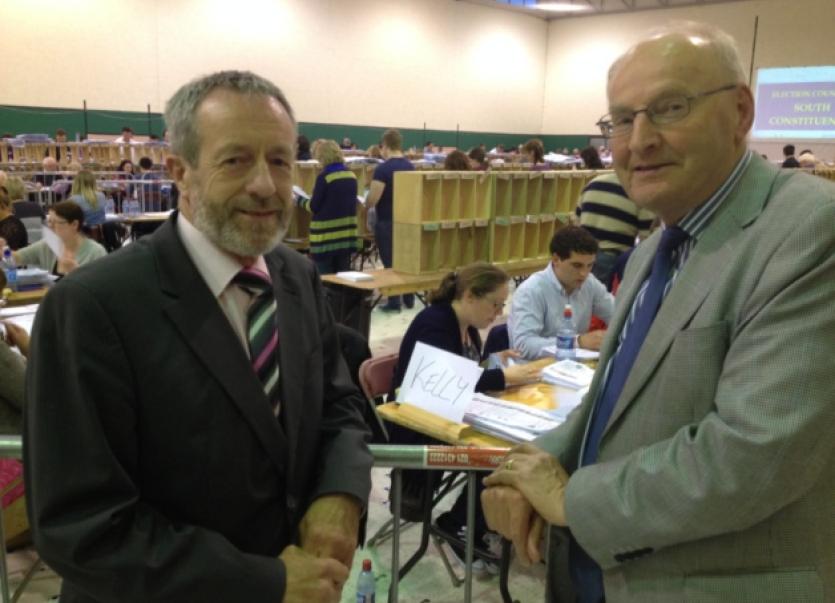 FINE Gael has taken the final two seats in the Ireland South European election constituency after a mammoth three-day count.

FINE Gael has taken the final two seats in the Ireland South European election constituency after a mammoth three-day count.

And following a tense finale, his running mate, Senator Deirdre Clune was also elected to the Brussels legislature at the expense of fellow Fine Gael man Simon Harris.

Sports journalist and ‘Ballyhea says no’ leader Mr O’Flynn took an impressive 51,387 votes, while Mr Crowley was elected on Monday for a record fifth time to Europe, with a whopping 180,329 first preference votes. He was followed some nine hours later by Ms Ni Riada, who exceeded the quota on the seventh count with 132,590.

Sixmilebridge-based Independent candidate Richard Cahill was eliminated on the fifth count with 15,310 votes altogether, or a 1.6% share.