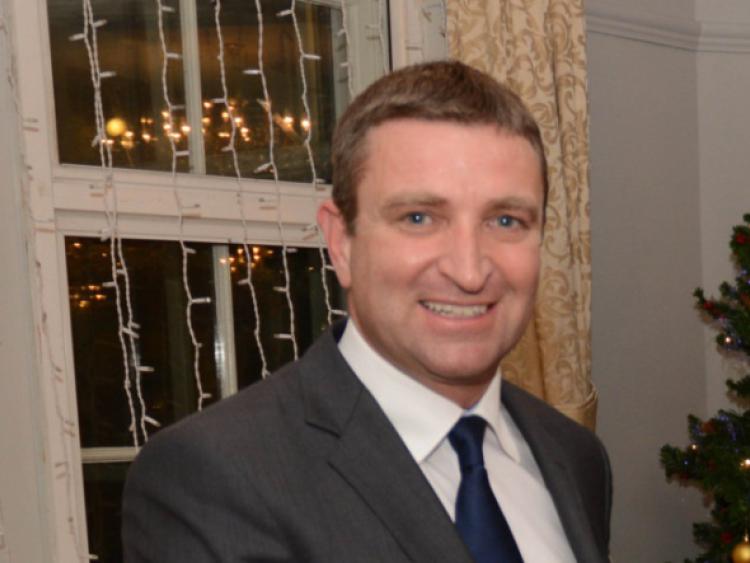 The Limerick deputy drew criticism from the public after being interviewed by Keelin Shanley on the Late Debate on RTE Radio One, for his views on the direct provision system, which was introduced by a Fianna Fail led Government some 10 years ago.

Speaking to the Limerick Leader, he agreed that the system is “broken and needs to be reformed” but said the concept is still a success because “we don’t have the numbers of people presenting here that you have in other countries.

“It has been a success in deterring people to come to this country as asylum seekers. It isn’t a target destination. Ireland doesn’t have a huge problem vis-a-vis against the UK,” he said.

However, he agreed that the controversial system - where some asylum seekers wait for as long as seven years for their application to be decided upon, while being unable to work or study and in some cases separated from their families - needs to be reformed. While meals are provided in these centres, residents receive just €19.10 a week for their expenditure.

“What you need is a company like HIQA (The Health Information and Quality Authority) that can come in and take an independent, detached view on the standards that are being provided and applied in these places.

“We’re all at a common purpose in having the application system streamlined for a much shorter time-frame. It’s not realistic any more to think that people can be there for three years or five years or seven years, with kids growing up [in asylum centres].

Doras Luimni, the Limerick agency which supports all migrants in the Mid-West, has long been campaigning to bring an end to the current system of direct provision.

As of October 14 of last year, there were 4,309 people in the direct provision system, of which a third were children. The system costs some €12,000 per resident, none of which is paid to asylum seekers themselves.

“Delays, forced idleness, poverty, cramped and unsuitable conditions, transfers couple with uncertainty and the threat of deportation, has taken its toll on men, women and children, and many of them are at breaking point,” said a spokesperson for Doras Luimni.