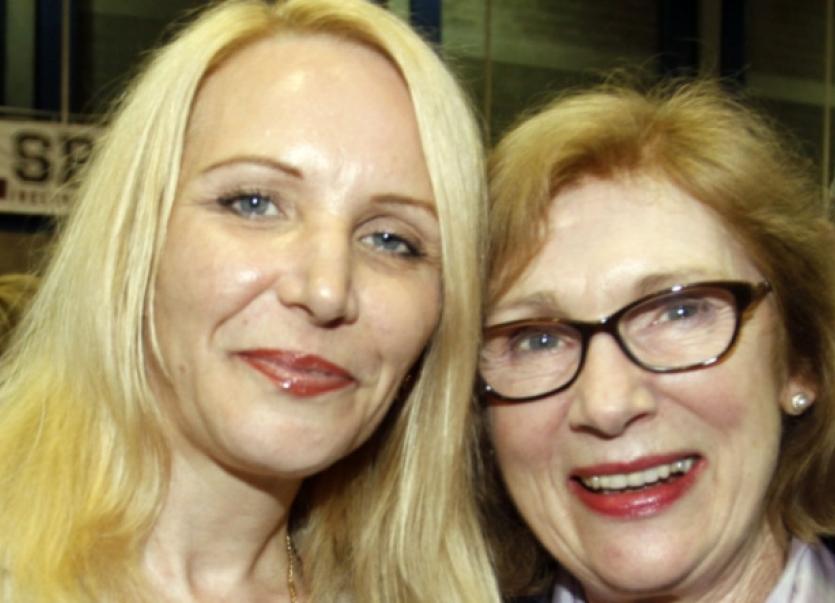 HOUSING Minister Jan O’Sullivan has ruled out making another run for the deputy leadership of the Labour party after Joan Burton announced she would seek election as party leader.

HOUSING Minister Jan O’Sullivan has ruled out making another run for the deputy leadership of the Labour party after Joan Burton announced she would seek election as party leader.

Despite the Labour Party’s poor election showing both locally and in Europe last weekend, it held its own in Limerick, returning three out of the six councillors it ran.

In net terms, the party only lost one seat here.

The nationwide results for Labour prompted the resignation of leader Eamon Gilmore, and the party’s deputy leader Ms Burton is now regarded as one of the front-runners to succeed him.This would free up a role Ms O’Sullivan unsuccessfully challenged for back in 2007.

But Ms O’Sullivan said she believes one of the “newer and younger members of the parliamentary” party should be brought in as deputy leader.

“I haver a very important job to do, and I would love to stay in the job I am in, which is dealing with housing and planning which I think are two hugely important elements of building the future of at the country, and responding to people’s real needs,” she said, “I think it would be a good thing to bring one of the newer and younger members of the parliamentary party in as deputy leader.” As for the local result, Ms O’Sullivan said part of it is the fact the party locally has “had our feet on the ground”.

“I have continued to do weekly clinics in all of the areas of Limerick which are struggling more than others. A lot of the times we are told that Sinn Fein is the party which does that kind of thing - but we do it in Limerick, and will continue to,” she said. Two new councillors were elected to the council: Elena Secas in City East, and Frankie Daly in City North, while Joe Leddin retained his seat in the west.

On Mr Gilmore’s resignation, Ms O’Sullivan said: “I thought it was a very honourable response to a very bad election result for the party. Essentially, I think it was the right decision.”

However, she said the party would be “deluding itself” if changing the leader would address the difficulties.

“But at the same time the fact our leader was willing to take the action he did shows he is willing to put the interests of the party first. That is certainly a step in the right direction,” she concluded.