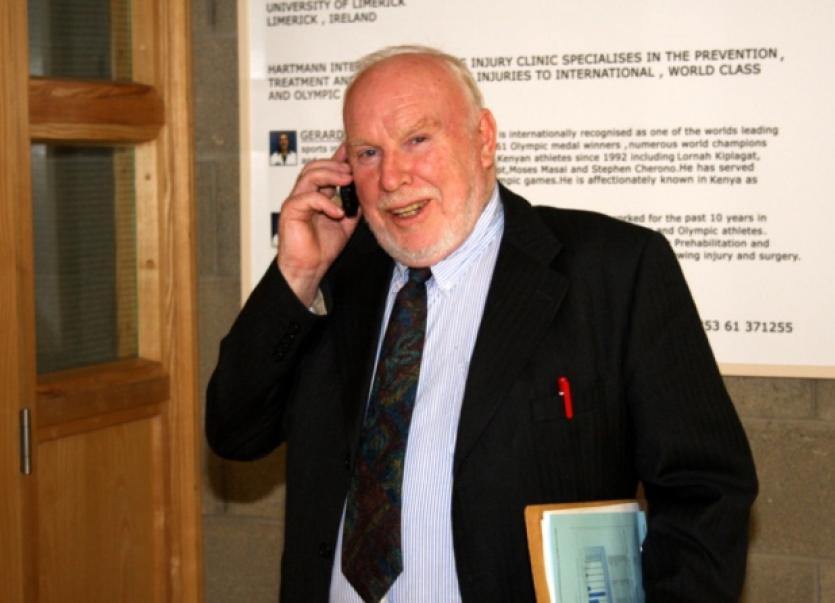 LABOUR’s Limerick election strategist Joe Kemmy says the party has ran “the best campaign of our lives” in returning three candidates to the council.

LABOUR’s Limerick election strategist Joe Kemmy says the party has ran “the best campaign of our lives” in returning three candidates to the council.

The embattled party retained its three seats in the metropolitan area, albeit the fact two of these were with new personnel.

Youth worker Frankie Daly was elected in City North at the expense of his running mate Tom Shortt.

Speaking at the count centre, Mr Kemmy said: “We have exceeded by a fairly sizeable chunk the percentage vote that Labour has received throughout the country. I would put it down to running a very good campaign and also having good candidates. We spoke to people at every door.”

He admitted the party did have a battle on its hands to win two seats anywhere, however.

Housing Minister Jan O’Sullivan also defended the party’s strategy, saying: “You are always going to run an appropriate number of candidates for what you hope would happen on a good day, but it hasn’t been a good day for Labour nationally. I think in Limerick, we have succeeded in doing better than the national average.”

Referring to City North, she said: “In a six-seater where the wind is against us, to win two was not doable.”

“We have to analyse these results very honestly, and decide what we need to do differently. I don’t think we should panic,” she insisted.