Judge says violence in Limerick attack was like ‘a battlefield’ 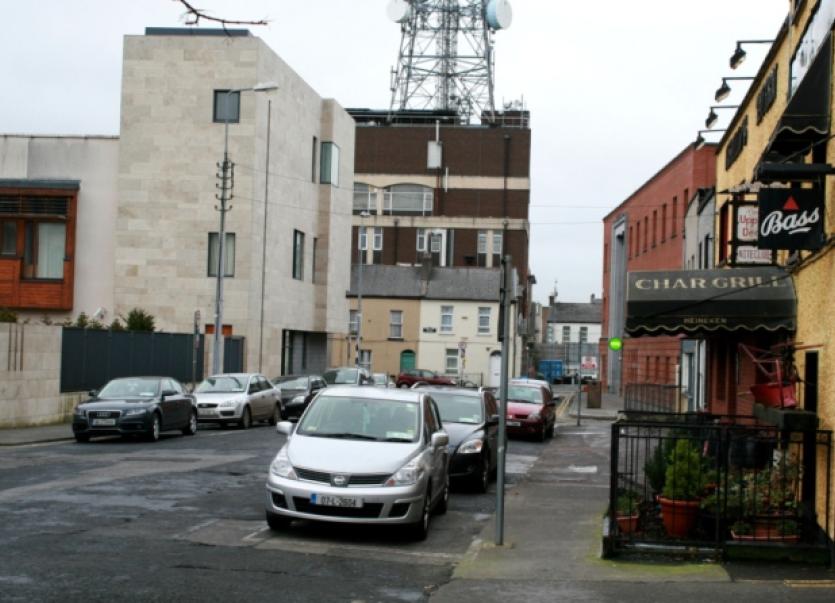 A JUDGE has expressed his concern at the level of extreme violence used during a city-centre street brawl – describing it as being similar to a “battlefield”.

A JUDGE has expressed his concern at the level of extreme violence used during a city-centre street brawl – describing it as being similar to a “battlefield”.

Judge Tom O’Donnell made his comments after he heard details of the incident which left one man needing emergency surgery after he was stabbed.

Charlene Costelloe, aged 22, of Cliona Park, Moyross; Dean Leo, aged 22, of Whitecross Gardens, Moyross and Dean O’Connor, aged 23, of Deel Manor, Askeaton have all pleaded guilty to a charge of violent disorder relating to the incident at Dominick Street in the city centre in the early hours of January 14, 2012.

During a sentencing hearing, Detective Garda Brendan Casey told Limerick Circuit Court a group of students who were out socialising were set upon by a group of young people including the defendants.

The incident, he said, occurred at around 12.55 as the students were making their way from the city centre to Costello’s Tavern.

One of the students sustained stab wounds in the back and required emergency surgery for a laceration to his liver.

In addition, witnesses told gardai they saw another man being struck in the face with a glass bottle and being kicked on the ground during the incident, which lasted for over a minute.

Det Garda Casey said a short time before the incident the defendants were in a flat at Upper Cecil Street and had engaged in verbal banter with the students before emerging from the flat and violently attacking them.

The court was told each of the defendants had consumed alcohol and drugs and that there was an element of “bravado” to the confrontation. While the students had also consumed alcohol it was accepted the attack was unprovoked.

Det Garda Casey said each of the defendants made admissions when questioned and expressed shock when shown CCTV footage of what happened.

He agreed with John O’Sullivan BL, prosecuting, that a number of other people were also involved but are not before the courts

Lawyers representing the defendants submitted they had cooperated with gardai and had each pleaded guilty at an early stage- saving the State the cost of a lengthy trial.

Mr O’Connor, however, has 20 previous convictions and has been involved in a number of incidents over the past year.

Describing the incident as appalling, Judge O’Donnell said it was an “extraordinary and frightening” incident and that the level of violence shown by the defendants and others on the night was a concern.

“It must have looked like a battleground, it is very disturbing to see that level of violence escalate so quickly on our streets,” he said as he adjourned the case to facilitate the preparation of probation reports in relation to each of the defendants.

While noting the submissions made on behalf of each of the defendants and the passage of time since the incident, the judge warned he is keeping all of his options open when it comes to what sentence he will impose

The case was adjourned until after Easter.