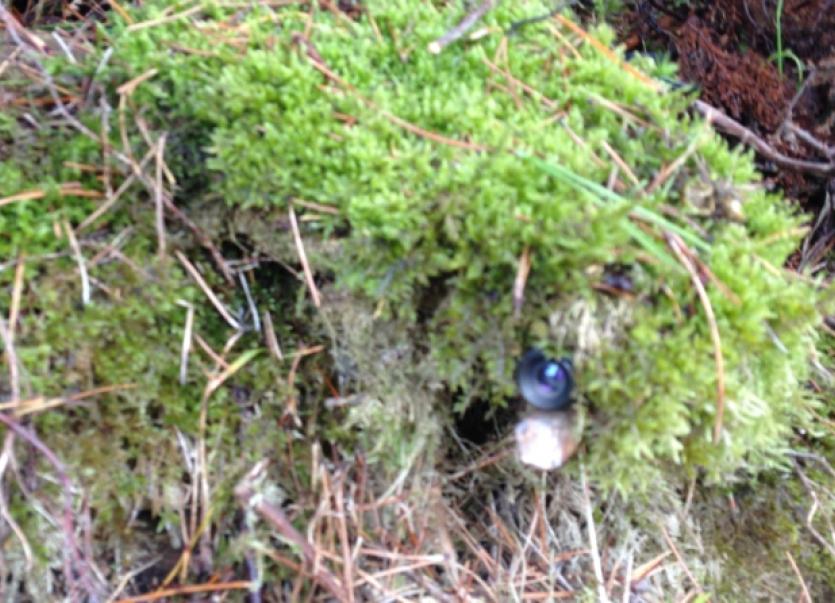 A YOUNG man was caught red handed by CCTV stealing beech trees from a Coillte forest in County Limerick for the fire.

A YOUNG man was caught red handed by CCTV stealing beech trees from a Coillte forest in County Limerick for the fire.

Sergeant Damien Holian said Coillte had had a number of trees stolen in that area.

“They erected CCTV cameras to try and catch the culprit. On April 16, Mr Jewitt’s van entered into the woods. It was seen shortly afterwards leaving full of timber,” said Sgt Holian.

A similar instance occurred on April 23 with Jewitt pleading guilty to the theft of lengths of timber of beech trees.

On May 18, Sgt Holian said Jewitt cut a tree down in front of the hidden camera, cut it up into sections and took it away

“They were beech trees - not for forestry. They were situated in the amenity area.

“Around 30 beech trees were taken in total, I am not suggesting Mr Jewitt was responsible. He was recorded on three occasion going in and out in his van,” said Sgt Holian.

Jewitt’s solicitor, Brendan Gill, told Kilmallock Court that his client made full admission and admitted his part in the crime.

“This is its first day in court and he is dealing with it as quickly as possible. He is a 26-year-old man living with his elderly mother.

“He is a qualified stonemason who was in gainful employment until 2010 but is now unemployed. He is on very low social welfare. He is actively seeking employment,” said Mr Gill.

The solicitor said his client was using the trees for domestic purposes and not selling them for profit.

The total value of the three tree thefts came to €750.

Judge Mary Larkin adjourned sentencing until September 26 back to Kilmallock Court so Mr Jewitt could “address the question of compensation”.