Fatal crash driver had been on ‘drinking expedition’ 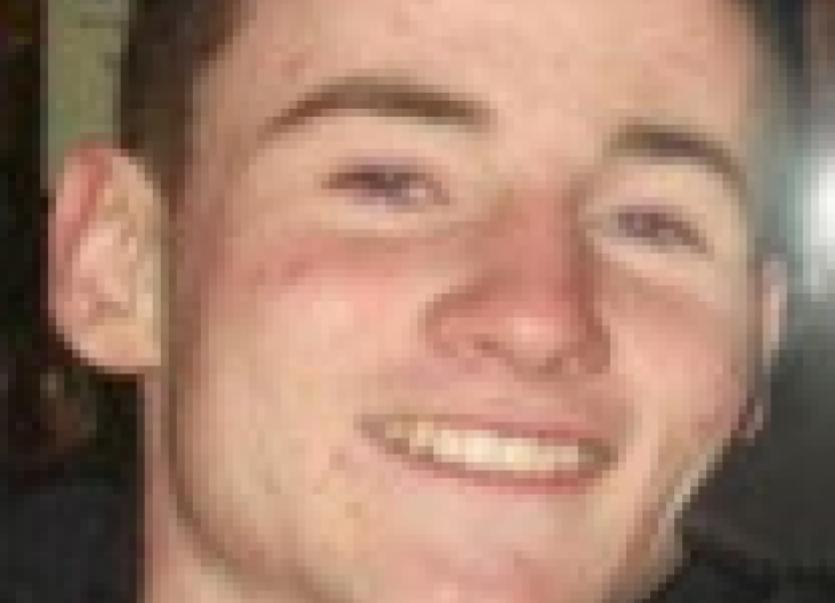 THE family of a Leaving Cert student who died following a road crash almost three years ago have spoken of their devastation.

THE family of a Leaving Cert student who died following a road crash almost three years ago have spoken of their devastation.

Student Kieran Quigley, 17, from Rearcross, died in hospital two days after a two car collision at Grange Cross on the N24 at around 8.45pm on June 9, 2012.

Mr Quigley, who was in the middle of his Leaving Certificate at the time, was a back-seat passenger in a Renault Megane car, which collided with another vehicle.

During a sentencing hearing, Sgt Denis Waters said the collision happened after the car being driven by Mr Brennan emerged from a minor road onto the main road.

He said he failed to stop before emerging and was more than four times the legal alcohol limit applicable for unlicensed drivers.

“He had a very considerable quantity of alcohol taken,” he said, agreeing with John O’Sullivan BL, prosecuting, that the defendant had gone on a “drinking expedition” earlier in the day.

Mr Brennan, he said, had been drinking at home before he drove to a wooded area near Kilcommon with Mr Quigley, and a number of other young men.

The court heard he drove to Cappamore, Newport and Murroe at various points during the day and that in the early evening he and his friends decided to “go driving around rural county Limerick”.

Sgt Waters said the collision happened a short time after they had stopped in Caherconlish.

Judge Tom O’Donnell was told when gardai arrived at the scene of the collision, the defendant approached them and admitted he had been drinking and was driving the Megane.

Michael Bowman SC, defending, said while his client took responsibility for what happened, other factors which contributed to the collision included the gradient and poor surface of the road and the fact that the ABS system on his client’s car was not working properly at the time. He added that there was no evidence Mr Brennan had been driving recklessly or above the speed limit.

In a victim impact statement, Mr Quigley’s sister, Carol Wixted, said his family are still trying to come to terms with the tragedy as Kieran was the glue that drew them together.

“He was the smartest, funniest, friendliest, kindest and wittiest person I knew,” she said adding that it is upsetting to know that Kieran will never celebrate events such as his debs, 21st birthday, getting married or having children.

Judge O’Donnell adjrouned the case until June to facilitate the preparation of a probation report.