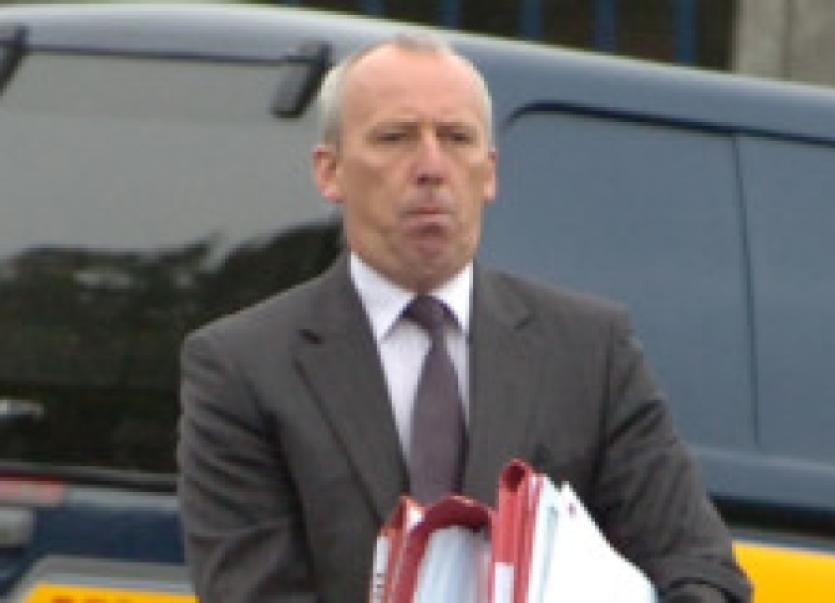 A TRUCK driver who admitted selling cocaine to a “small circle of friends” has been warned he will go to prison if he reoffends.

A TRUCK driver who admitted selling cocaine to a “small circle of friends” has been warned he will go to prison if he reoffends.

Marc O’Gorman, aged 36, of Carrig Meade, Corbally pleaded guilty to possession of the drugs for sale or supply at Roo East, Ardnacrusha on May 16, 2013.

During a sentencing hearing, Limerick Circuit Court was told cocaine worth around €3,000 was found hidden in a Lucozade bottle and an electrical junction box when gardai searched a derelict shed at farmlands.

Detective Garda David Baynham of the divisional drugs unit said he a colleague searched the shed after they were alerted to the defendant’s suspicious behaviour while on routine patrol.

Nine bags of cocaine were found in a plastic Lucozade bottle which was concealed in the roof and a lump of the drug was found hidden in a junction box in another part of the shed.

O’Gorman, who was a heavy cocaine user at the time, told gardai he was “up to my head in debt” and that he was selling the drugs to repay a debt.

Pat Barriscale BL said each time his client bought an ounce of cocaine from his suppliers, €200 was taken off the debt

He said O’Gorman was selling to a small number of “repeat customers” and was not someone who was selling on the street.

Imposing sentence, Judge O’Donnell commented that cocaine is a “highly addictive” drugs and that it was “disturbing to see such a ready market”.

However, noting submissions from Mr Barriscale and the “very positive” contents of a probation report, he said he would not impose an immediate custodial sentence.

He sentenced O’Gorman to two years imprisonment, suspending the sentence for two years.