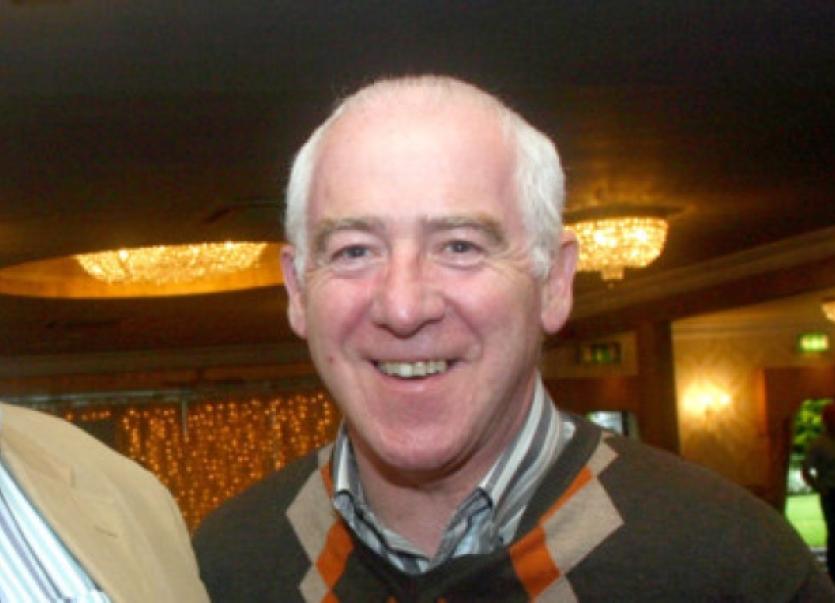 THE sudden onset of a problem with his eyesight has forced Timmy O’Connor out of the race in the local elections.

THE sudden onset of a problem with his eyesight has forced Timmy O’Connor out of the race in the local elections.

Mr O’Connor, who was selected to run for Fine Gael in Limerick City North, has also stepped aside from his role as chairman of Na Piarsiagh GAA as he undertakes tests and treatment on the medical condition.

Mr O’Connor said he first noticed he had blurred vision in one eye while handing out leaflets 10 days ago.

“I was really looking forward to it as I only retired (from An Post) six weeks ago. But now I have decided for my own health and for my family that it is best I pull back from it at this stage,” he said.

Mr O’Connor is not only well-known in sporting circles but has worked closely with the Minister for Finance Michael Noonan for 25 years.

News of his withdrawal will come as a blow to Fine Gael as Mr O’Connor had been expected to poll well in Caherdavin and around the northside.

And while Fine Gael candidates in the other city electoral areas have complained that too many have been put on the ticket, the party suddenly looks short of numbers north of the Shannon.

Both Cllr Cormac Hurley and Cllr Kevin Kiely are bowing out of politics and will not be contesting the election in May.

This leaves only Cllr Michael Hourigan and Cllr Denis McCarthy as Fine Gael candidates in Limerick City North, a six-seater in which Fianna Fail is fielding three candidates.

“We’re going to have to see now what we can do to find a replacement in the ward,” a Fine Gael source said.

In the absence of a candidate substitute list, it is expected that the constituency strategy committee will meet this week to discuss where to go from here.

Prior to the selection convention in November, Kileely shopkeeper John Moloney was being mentioned as a possible candidate for Fine Gael on the northside.