Man jailed for separate assaults on nurse and prison officer 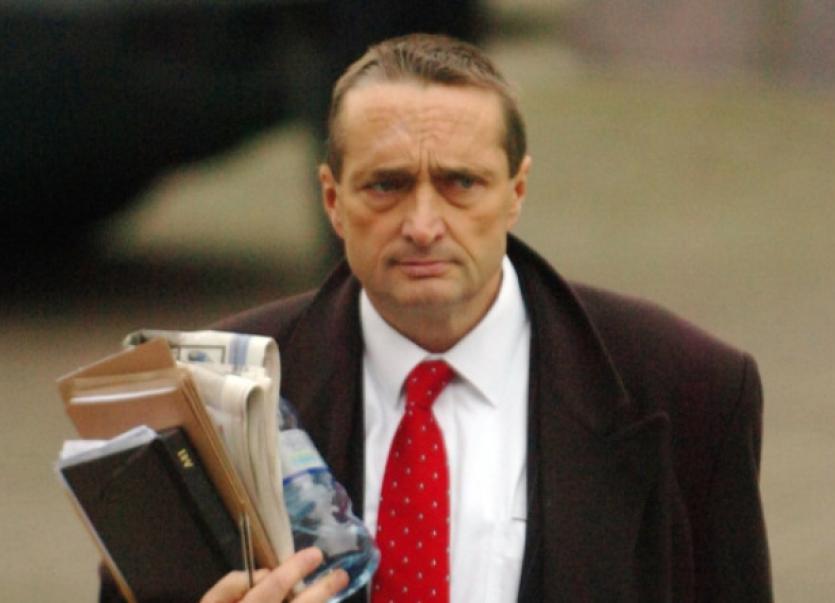 A MAN who was being treated for injuries sustained in a car accident removed his neck brace and flung it at a nurse, Limerick District Court has heard.

A MAN who was being treated for injuries sustained in a car accident removed his neck brace and flung it at a nurse, Limerick District Court has heard.

John Devane, solicitor, said his client wished to apologise to the nurse, who was not injured.

“He panicked when he saw he was being tied down but he understands now it was for his own safety,” Mr Devane said.

O’Sullivan also pleaded guilty to assaulting a prison officer at Limerick Prison on May 3, 2013.

Insp O’Connor said the accused was being put into an observation cell due to disruptive behaviour when he started to threaten the prison officer concerned and “spat directly into his face on two occasions”.

O’Sullivan said he had only just come back from the removal of his late 16-year-old sister, whose body had been found in the canal. He was frustrated that he was not being let out for her burial while there was also a dispute over a food tray.

O’Sullivan said that when he had refused to take off his clothes on being placed into the observation cell, the prison officer had “started ripping the clothes off my back and digging me into the ribs”.

“I was in there for three days with no food and no water. I couldn’t smoke a fag and I had no clothes and no underwear only orange overclothes,” he said.

Asked by the judge why he hadn’t made a complaint over his alleged mistreatment, O’Sullivan said “there’s no point making a complaint - you’re not going to win”.

Judge O’Kelly said the incident in hospital was “entirely unacceptable”

“People in our health service have difficult enough working conditions without individuals like Mr O’Sullivan roaring and shouting at them,” he said. O’Sullivan was sentenced to three months in prison for assaulting the nurse and two months for the assault on the prison officer, the terms to run concurrently.