Two face off as FF select candidate in Limerick 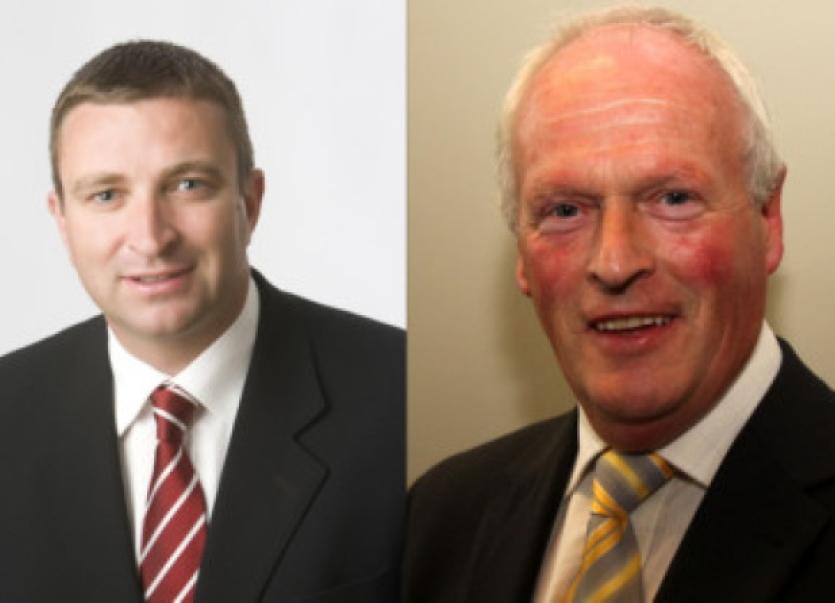 But fewer than 350 party members are eligible to vote at the convention in Adare, according to Cllr Ryan, for right to contest the three seat Limerick constituency in any upcoming general election.

This points to a drastic decrease in active membership of the party from its high-water mark in the 1980s and 1990s and in itself is a decrease of over 200 members from last year.

Cllr Ryan also believes that the majority of party members eligible to vote at the convention are opposed to the strategy of standing only one candidate in the Limerick constituency in the next general election.

“Not everyone I have met is supporting me but everyone thinks the strategy is wrong. We should be running two candidates,” he said within hours of the close of nominations this Tuesday.

“We should be taking the fight to the people,” he added.

However, Cllr Ryan added that there was no opportunity for him or other party members to debate or oppose that strategy.

It was the officer board of the Comhairle Dail Ceantair (CDC), the party’s constituency governing body, who decided the one-candidate strategy and recommended it to party headquarters, Cllr Ryan claimed, pointing out also that the CDC itself had only met once in the past six years.

Deputy Collins, however, when questioned about the strategy, said he would not comment until after the convention.

Whoever wins the convention will contest the new, larger Limerick constituency, which was redrawn in 2012 and now once again includes West Limerick.

Meanwhile, the Fianna Fail strategy of one candidate is likely to give confidence to potential candidates from other parties or to Independents. At the very least, it opens the way for a challenge for the third seat, especially if there is a significant swing against Fine Gael - notwithstanding the fact that Fine Gael in Limerick has consistently bucked the party’s national trend.

Independent councillor Emmett O’Brien is one potential candidate eyeing up that third seat.

“I think there is a clear desire for a new, progressive business-oriented and independent voice, free from a party whip,” he told the Limerick Leader this week.

Asked whether he intends to contest the general election, he said: “I will be considering it over Christmas.”

He was, he added, very happy with the vote he got in the local election earlier this year and believes there is a mood for something “new, dynamic and fresh”.

But he dismissed Sinn Fein’s chances of making a breakthrough in the Limerick constituency.

“Sinn Fein promised a democratic revolution. What we got was more of the same,” he said.

Others may not be so quick to write off Sinn Fein’s chances.

In West Limerick, Martin Ferris got hundreds of votes in the 2011 election, votes which were copperfastened for the party by Cllr Seamus Browne in the local elections of 2014.

In the Kilmallock area in 2011, Labour’s James Heffernan racheted up a phenomenal vote while failing to be elected.

At the very least, Sinn Fein has a sizeable platform to work from.