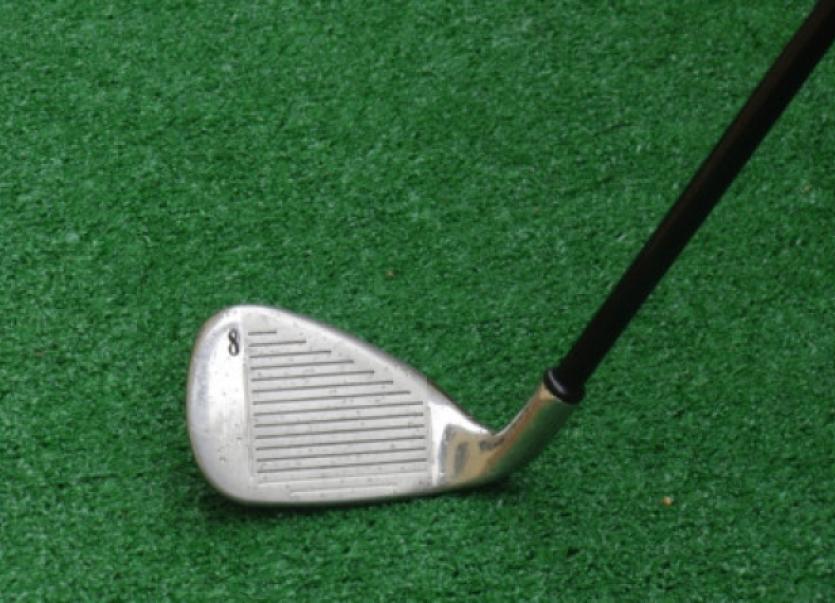 A YOUNG man who was prosecuted after gardai found a golf club in his car was found not guilty of criminal wrongdoing.

A YOUNG man who was prosecuted after gardai found a golf club in his car was found not guilty of criminal wrongdoing.

Limerick Court was told Kenneth Crawford, aged 19, who has an address at Windsor Court, Castletroy told Garda Maurice O’Brien he had been playing golf earlier in the day and had forgotten to take the club out of his car.

Garda O’Brien said he stopped the defendant at St Munchins Street, St Mary’s Park at 10.15pm on April 3, 2012. He said when he searched the car, he found the golf club in the side-well next to the driver’s seat.

Garda O’Brien agreed with solicitor John Herbert that he was on routine patrol at the time and he said there was nothing to suggest Mr Crawford was going to use the club as a weapon.

Dismissing the charge, Judge Eugene O’Kelly commented that the golf club wasn’t an “obvious weapon “like a knife or a hatchet or a slash hook.

He said possession of a golf club in itself is not an offence and he said there are “dozens of gentlemen driving around Limerick” every day with golf clubs in their cars.

The judge said while golf clubs have a legitimate purpose they can be used as a weapon the wrong hands.

Gardai were ordered to return the golf club to Mr Crawford and Judge O’Kelly advised him to “put it in the boot next time”.