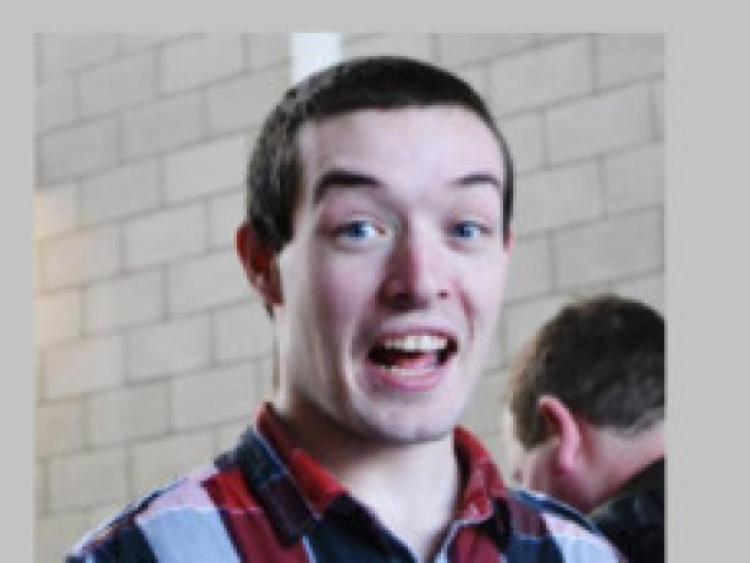 VOLUNTEERS are being sought for another land search this weekend for missing LIT student Steven Kavanagh.

VOLUNTEERS are being sought for another land search this weekend for missing LIT student Steven Kavanagh.

Steven, 21, who is vice-president of LIT Students Union, has not been seen since around 2.30am on Thursday, March 6, when a taxi dropped him off near his home in Clonlara.

Searches have been focused in recent days on the headrace canal feeding into the ESB power station at Ardnacrusha.

Divers from the Coast Guard, Limerick Marine Search and Rescue and the Navy have all been assisting in the search for the missing student.

The ESB has at various times reduced power, including a three-hour shutdown last week, to assist divers in conducting the search.

Superintendent Daniel Keane, Henry Street garda station, said he was satisfied with the degree of co-operation from the ESB and from all of the agencies and volunteers who have been involved in the search.

“We have been happy with the level of co-operation from everybody concerned but we are not happy with the result so far. I have met with Steven’s family and I would love to be able to give them a result,” said Supt Keane.

Sonar techniques have been used during the course of the search of the canal but without success to date but it is not being taken as an absolute certainty that Steven entered the canal.

A land search is being organised for this Saturday and Supt Keane said volunteers were being asked to gather at Clonlara Community Centre at 10am.

“We would ask that people who want to help come appropriately dressed for wet ground conditions,” said Supt Keane.

“We hope to do another search along the banks and in fields and one or two other areas. There is no certainty that he went into the water.”

Anybody with information on Steven’s disappearance is urged to contact Henry Street garda station at 061 212400.

Meanwhile, the family of another student who went missing in Limerick within 24 hours of Steven Kavanagh’s disappearance have expressed their thanks to all those who took part in the search for him.

That search ended in tragedy when the remains of 19-year-old Mark Casey were recovered from the canal near Rhebogue on Saturday morning.

Mr Casey, a student of NUI Galway from Killeigh, County Offaly, had been socialising with friends in Limerick and had been seen leaving Angel Lane nightclub on Robert Street at around 1.30am on Friday, March 7. He had been picked up on CCTV at 2.20am heading in the direction of the Dublin Road.

Friends and family of the teenager had been coming to Limerick each day from Offaly and Galway to help with the searches until his remains were recovered on Saturday.

Speaking at his funeral mass in County Offaly this Tuesday, Mark’s cousin Damian said “on behalf of the family we want to sincerely thank everyone for their support and help in bringing Mark home”.