Sentence imposed on Limerick man caught with pistol was ‘excessive’ 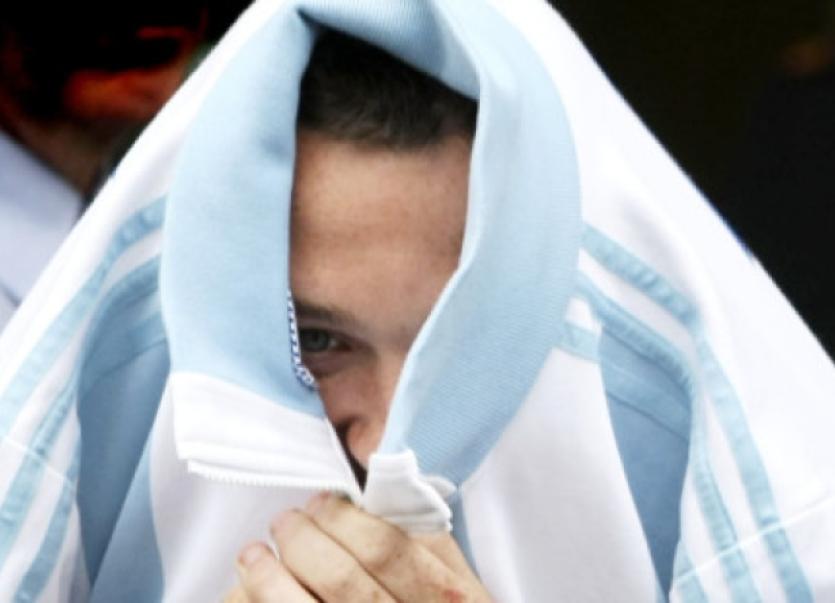 THE Court of Criminal Appeal (CCA) has ruled that a prison sentence imposed on a Limerick city man who was caught with a high-powered handgun and ammunition on the outskirts of the city was ‘excessive’.

THE Court of Criminal Appeal (CCA) has ruled that a prison sentence imposed on a Limerick city man who was caught with a high-powered handgun and ammunition on the outskirts of the city was ‘excessive’.

Kieran Ryan, aged 29, of Craeval Park, Moyross was sentenced to eight years imprisonment in July 2010 after he pleaded guilty to suspicious possession of a Browning semi-automatic Pistol and 15 rounds of ammunition at Carrigmartin near Ballyneety on May 26 of the same year.

The weapon and ammunition were seized by gardai following a covert surveillance operation.

In a written judgement, which was delivered by Mr Justice Frank Clarke at the Courts of Criminal Justice, the CCA ruled there had been “an error of principle” during the original sentencing hearing at Limerick Circuit Court.

In July 2010, Detective garda Padraig O’Dwyer said it was the prosecution case that Kieran Ryan and a number of other people had driven to the Ballyneety area to collect the firearm and ammunition which had been placed in a field.

After they were retrieved, gardai stopped and searched his Toyota Avensis car as it was returning to the city.

John O’Sullivan BL, prosecuting, suggested the offence was linked to a major feud, which was ongoing in Limerick at the time.

However, following objections from lawyers representing Mr Ryan, Judge Carroll Moran said the “safest” way of approaching sentencing was to discount the State assertion. It its ruling, the CCA found that Judge Moran had been correct to take this approach.

However it found he had erred by determining that a sentence of 12 years imprisonment would have been merited in the absence of any mitigating factors.

While noting that an “excessive” reduction in the sentence, which was applied due to factors put forward in mitigation on behalf of Mr Ryan, “partly offset” the error, the CCA ruled it should allow the appeal.

Mr Justice Clarke indicated the Court “will hear further submissions on what sentence should be imposed” before it finalises the matter.