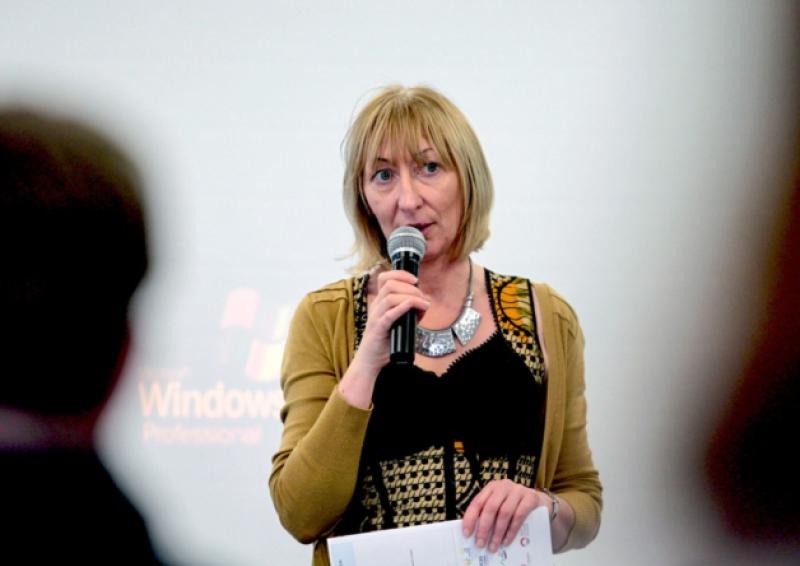 A HUMAN rights group seeking to support asylum seekers in Foynes say they continue to be refused entry to Mount Trenchard, months after the peaceful protests held by residents at the centre.

A HUMAN rights group seeking to support asylum seekers in Foynes say they continue to be refused entry to Mount Trenchard, months after the peaceful protests held by residents at the centre.

Karen McHugh, chief executive of Doras Luimní, a support group for migrants, said they are “shocked and appalled by the continued exclusion of Doras Luimní staff” from the centre in west Limerick, which was the subject of much media interest earlier this year due to conditions there.

“We have repeatedly requested that the contractors provide us with reasons for our exclusion but to date, this has not been forthcoming. We have been providing direct support to residents in Mount Trenchard since it opened its doors almost ten years ago.

“Mount Trenchard is very isolated and without our legal information clinics, residents have very limited or no access to information regarding their rights. We provide outreach to all other direct provision centres in the Limerick region, as well as operating a drop-in centre in our office in the city centre, and believe this to be a critical service.”

The latest figures show that private businesses are profiting from system of direct provision, with 17 companies having received more than €50m in funding in 2014, while over 4,000 asylum seekers received less than €3.5 million. Barlow Properties, the company responsible for the management of Mount Trenchard, as well as four other centres in Cork and Waterford, had an accumulated profit of €2.5 million by the end of last year, reports in The Irish Times revealed this week. Doras Luimni pointed out that the allowance given to asylum seekers, €19.10 per week, has not increased since 1999 when it was equivalent to IR£15.