Limerick rhino horn smuggler: ‘I am above the judge’ 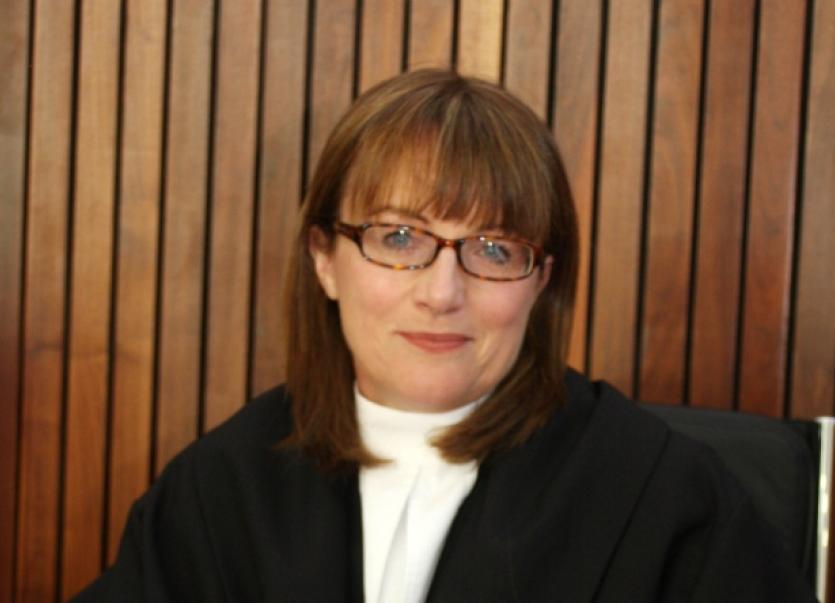 A CONVICTED rhino horn smuggler replied, when charged with obstructing a peace officer, that he was “above the judge”.

A CONVICTED rhino horn smuggler replied, when charged with obstructing a peace officer, that he was “above the judge”.

Inspector Paul Reidy said gardai were on mobile patrol at Monkshill, Rathkeale at 2.15am on December 22, 2013.

“The defendant was a back-seat passenger in a car. He was in a very intoxicated state. He was verbally abusive to gardai. He was asked to leave on three occasions.

When O’Brien was conveyed to the garda station, Insp Reidy said the defendant’s reply to being charged by gardai was: “Can you read? I thought you only eat spuds. I am above the judge, I am Richard Kerry O’Brien’s son.”

Judge Mary Larkin was told this is a well known man in Rathkeale.

While at the garda station O’Brien continued to make threats to gardai, said Insp Reidy.

The court heard that O’Brien has a previous conviction for smuggling rhino horn and dangerous driving.

O’Brien’s solicitor, Darach McCarthy said his client is a young man who resides in the UK. He is recently married and they have a five month-old child.

“He returned to Rathkeale for Christmas and was residing with his family. The car he was a passenger in was parked outside their house. He was under the mistaken belief it was private property,” said Mr McCarthy.

The solicitor said his client had “quite an amount of alcohol taken”.

Mr McCarthy spoke about his client’s family and “particularly his father” who has an “issue with An Garda Siochana”.

He told the court Richard O’Brien Snr was subjected to a serious robbery at gun-point. Mr McCarthy said his client’s father was “aggrieved” by how that complaint was handled.

Mr McCarthy told the court this to set out his “client’s frame of mind” and it was “something he has carried”.

“He tenders his apology,” said Mr McCarthy, who added that O’Brien committed “no violence” and pleaded guilty.

Judge Larkin said O’Brien tried to bite a garda and challenged the solicitor to “explain that to me”.

“He did not bite a garda. There was a lot of alcohol consumed. He thought the gardai had no right to be there,” said Mr McCarthy.

“It was just outside their gate. He believed they could not come off the main road onto the driveway,” said Mr McCarthy.

“His state of intoxication rendered it difficult for me to get a statement,” he  added.

Judge Larkin said she could not accept a member of An Garda Siochana being subjected to that “kind of abuse”.

“He tried to bite an officer. The matter is so serious,” said Judge Larkin.

She sentenced O’Brien to one month imprisonment suspended for six months on entering a bond of €300 for obstructing a peace officer. He was fined €500 for threatening/abusive/insulting behaviour.