Property Tax in Limerick to be cut by 3% 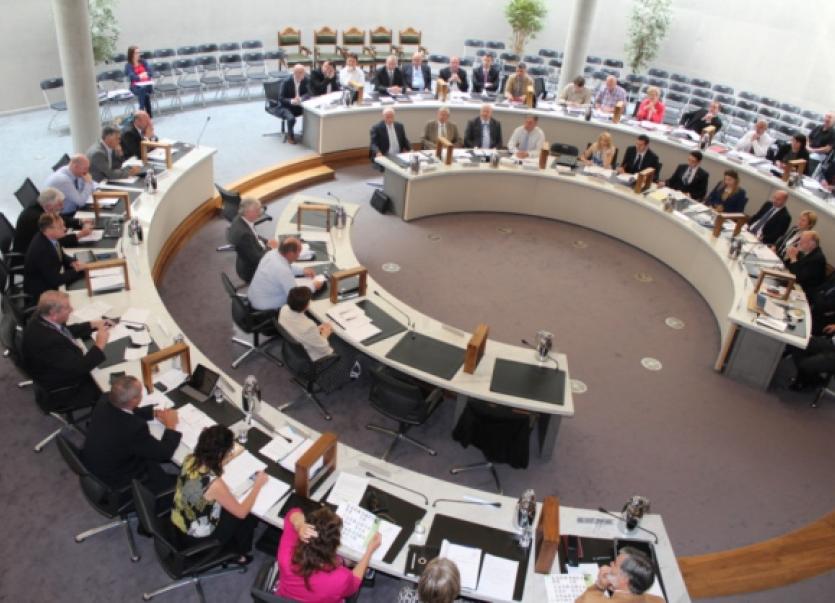 THE Local Property Tax is Limerick is to be cut by 3%, councillors have agreed.

THE Local Property Tax is Limerick is to be cut by 3%, councillors have agreed.

With just minutes to go before the Revenue’s deadline to be notified of any tax changes by the council, a compromise motion from Fianna Fail to make the small cut was passed with the support of Sinn Fein, the Anti-Austerity Alliance, Labour party and Independent councillors.

Fine Gael were the only party to oppose the motion, preferring a freeze in the tax at last night’s meeting.

The move has been hailed as a “great compromise” and “the right thing to do” by Fianna Fail councillor Jerry O’Dea.

At present, householders pay a yearly charge of between €90 and €1,755 in Property Tax.

Based on Limerick house prices, the amount each house will save is on average just €2.70 annually.

This reduction will come in from January 1 next.

In addition to this, plans are being put in place to establish a €1.5m community fund to deliver services to communities over the next five years.

These projects will be decided upon democratically by councillors in each electoral district.

Under legislation, all local authorities in Ireland have the power to vary the property-value based charge by 15% either way each year.

But council chief executive Conn Murray warned that any reduction could result in cuts in services, and, where possible, rises in charges come budget time.

In effect, the cut means around €500,000 will be wiped off the authority’s budget.

Sinn Fein and the Anti-Austerity Alliance had initially sought to have the tax reduced by the maximum of 15%, with Cllr Maurice Quinlivan pointing out that well over 600 people had registered opposition to the charges.

But after these plans were voted down, they backed a smaller cut, which was proposed by Fianna Fail’s Michael Collins and seconded by James Collins.

Cllr Collins said his party had held talks with the executive to ensure the saving would come from “back office services”.

“The last thing we want to do is reduce the tax and hit front line services. A 15% cut would have meant we would have had to cut services the public relied on,” he said.

Cllr Kieran O’Hanlon added: “Our proposal is a fair compromise that will not affect front-line services.”

Fine Gael councillors rejected the cut en-masse, arguing that it will lead to a further degradation of services.

Mayor Michael Sheahan said accessing funding for key projects like flood defences could be harder if “we are handing money back to Dublin”.

A total of 27 councillors backed the reduction, with Fine Gael’s 11 councillors who were present opposing it.

Although Fianna Fail and Fine Gael have disagreed on this issue, Cllr O’Dea insisted that the two parties’ deal on the top jobs on the council remains intact.