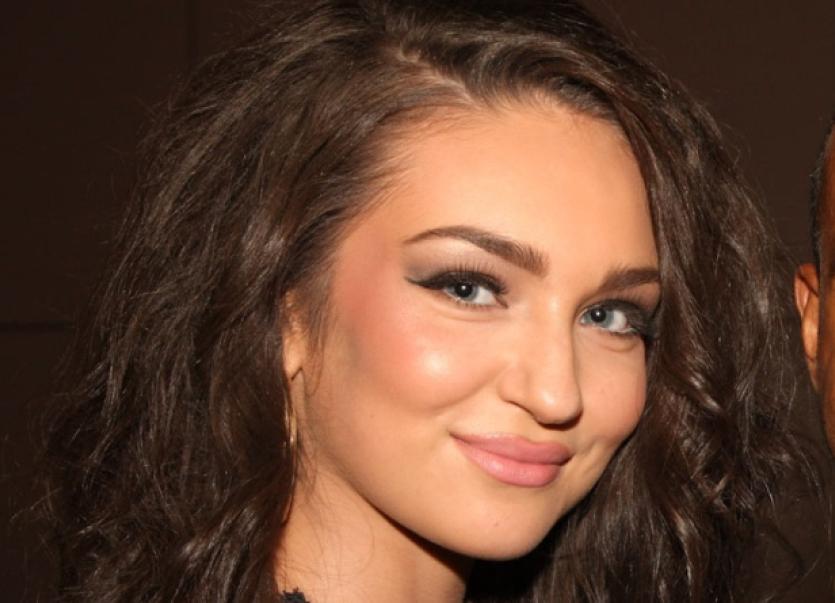 MODEL agent Celia Holman Lee has said any hurtful slurs against the character of the current Miss Limerick, after she was ‘poked’ by a rugby player online, are completely “unfounded”.

MODEL agent Celia Holman Lee has said any hurtful slurs against the character of the current Miss Limerick, after she was ‘poked’ by a rugby player online, are completely “unfounded”.

The 18 year-old Miss Limerick, Shauna Lindsay, was unwittingly drawn into a media storm after her radio DJ boyfriend tweeted the Munster and Ireland international rugby player Simon Zebo, issuing a friendly warning to him to stay away from his girlfriend.

Last week, RTE 2FM DJ JJ Hartigan issued a message on the social networking site Twitter, saying: “Perhaps @SimonZebo should concentrate on poking his own bird and leave poking mine to me!”

The 24 year-old rugby player had ‘poked’ the Limerick beauty on Facebook, in what is commonly understood as expressing an interest in someone.

After creating a flurry of interest in a potential romantic entanglement, JJ followed up with a second tweet, saying “Had to be done !! #shnakeyturkey” [sic].

His message to the winger may appeared to have been stern, but sources said it was meant as a joke and described the media interest was “completely out of proportion on what must have been a very quiet news day”. The 5’10 model, who has been signed to the books of Celia Holman Lee, has been described by her mentor as “magnificent”. The young woman suffered some hurtful abuse online after Zebo’s ‘poke’, but Celia said any insults against her character are “completely unfounded”.

“She is a great girl, with a very good heart, a hard worker and has a good attitude. She definitely has a career in this industry, and has huge potential. She could go straight to the top,” said Celia.

The brunette, who also counts nearly 2,000 followers on her own Twitter feed, has maintained a dignified silence on the subject, and has not commented on any public platform, but stood by her boyfriend in reposting his tweet.

JJ Hartigan aka DJ Jay-J has a weekly show - The Full House - on RTE’s digital channel Pulse. He also works on Lyric and 2FM, as well as Will Leahy’s popular slot.

Shauna, who currently works in Debenhams department store, was crowned Miss Limerick 2013 last May. Originally from Shannon, it appears she is no longer in Zebo’s spotlight, as he has turned his attentions to Madrid model and law student, Elvira Fernandez, 21. Their tweets have again become tabloid fodder.