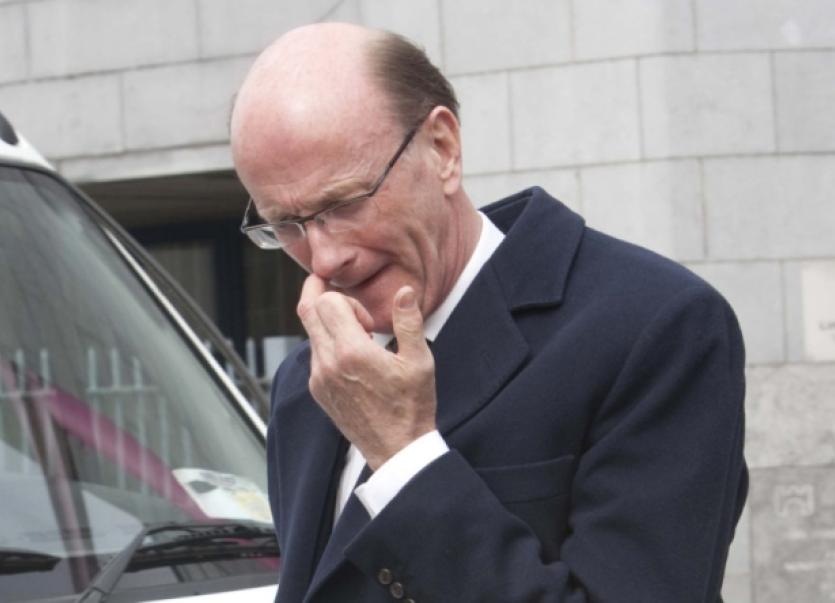 A DUBLIN businessman has admitted running a network of brothels across Limerick city over a ten month period.

A DUBLIN businessman has admitted running a network of brothels across Limerick city over a ten month period.

When arraigned at Limerick Circuit Court, this Wednesday, Thomas Lyons, aged 56, who has an address at The Warrens, Malahide, County Dublin pleaded guilty to “keeping or managing” three brothels on dates between August 13, 2010 and June 20, 2011.

During a previous court hearing in 2012, it was revealed that prior to being charged Lyons had been the subject of a two-and-a-half year investigation which was undertaken by Limerick gardai.

The defendant, who has international connections, previously worked as a senior consultant with Atkins Ireland, a transport group involved in advising Fingal County Council and designing support services for the Metro West light rail project in Dublin.

Earlier this year Lyons - a separated father of two - pleaded guilty at Dublin Circuit Criminal Court to separate charges of permitting an apartment at Malahide Road in Dublin to be used as a brothel between February 22, and June 22, 2011.

He is due to be sentenced in relation to that matter next week while sentencing in relation to the Limerick matters was adjourned until October 30, next, when the details of the offences will be outlined to the court.

Under the provisions of the Criminal Law (Sexual Offences) Act, Mr Lyons faces a maximum sentence of five years imprisonment in relation to each of the Limerick offences. He can also be fined up to €13,000.

Meanwhile, a Brazilian woman who has been charged in relation to the Limerick investigation is due before Limerick Circuit Court this Friday.