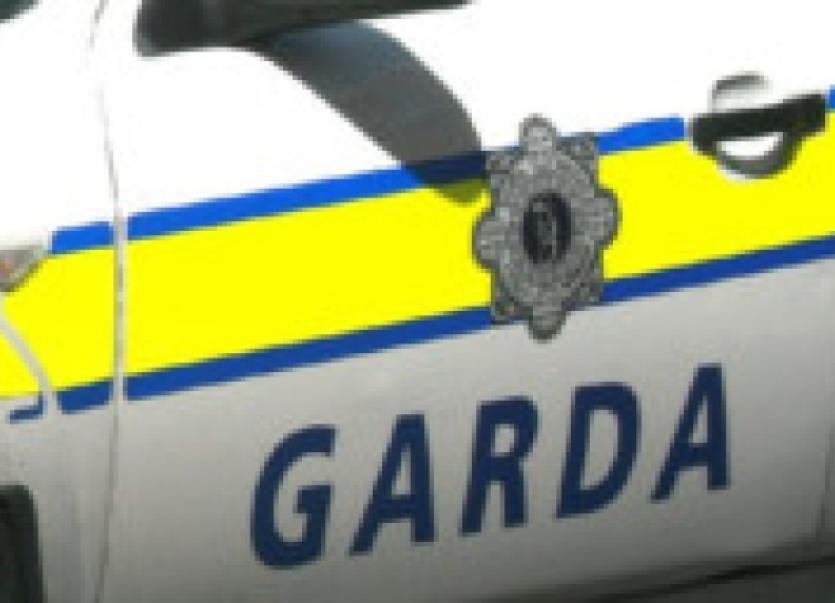 A FOURTEEN-YEAR-OLD boy has pleaded guilty to stealing seven cars in less than a month.

A FOURTEEN-YEAR-OLD boy has pleaded guilty to stealing seven cars in less than a month.

The teenager was before Judge Eugene O’Kelly in Limerick Court this week.

The youth’s solicitor, John Herbert said his client is supposed “to be attending school this morning”.

Garda David Slattery gave evidence of arresting the teen in the south of Limerick city on Sunday, January 5.

He was brought to Henry Street garda station and later charged with a number of offences including seven counts of unlawfully taking possession of a mechanically propelled vehicle and one of criminal damage.

Garda Slattery said the youth made no reply to the charges.

A charge of trespass with intent to commit theft at an address in Janesboro on December 12 was also before the court. The cars were stolen from Michael Street on December 30; Old Cork Road on December 8; Hurlers Cross, Castletroy on December 9; Mungret Court, Watergate on January 4; Crescent Shopping Centre, Dooradoyle on December 29; Southill on January 1 and Colbert Station, Parnell Street on January 5. Mr Herbert said they will not be applying for bail.

“I’ve had the opportunity to speak to him and his parents. He has made admissions and a guilty plea is indicated,” said Mr Herbert, who applied for an education and psychological assessment for his client.

The case was adjourned until Friday, January 10 for the DPP’s directions.