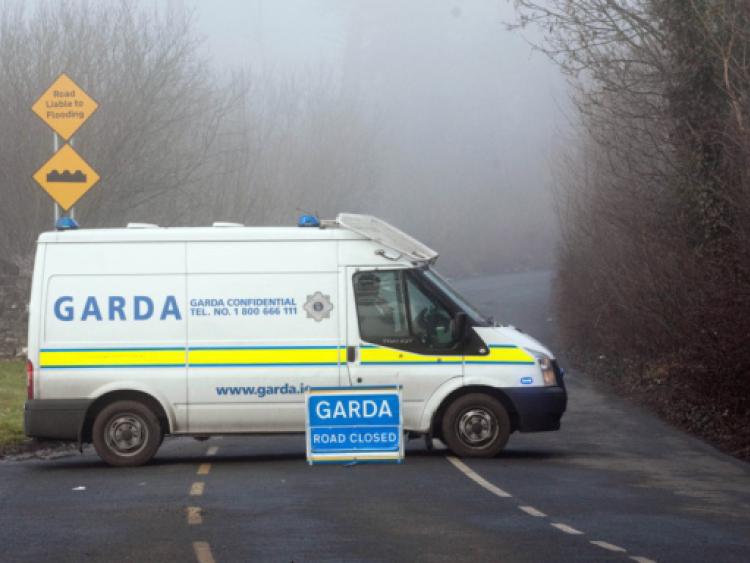 A MAN has been seriously injured after being knocked down in Castletroy this Wednesday.

A MAN has been seriously injured after being knocked down in Castletroy this Wednesday.

The cyclist was struck by a car near the Kilmurry Road roundabout shortly after 2.30pm this afternoon. He was taken to University Hospital Limerick where he is being treated for his injuries. Gardai from Henry Street are investigating, and the scene is being examined by forensic collision investigators.

The Dublin Road’s junction with the Golf Links Road and the Annacotty roundabout is due to reopen shortly.

Motorists are asked to drive with caution.