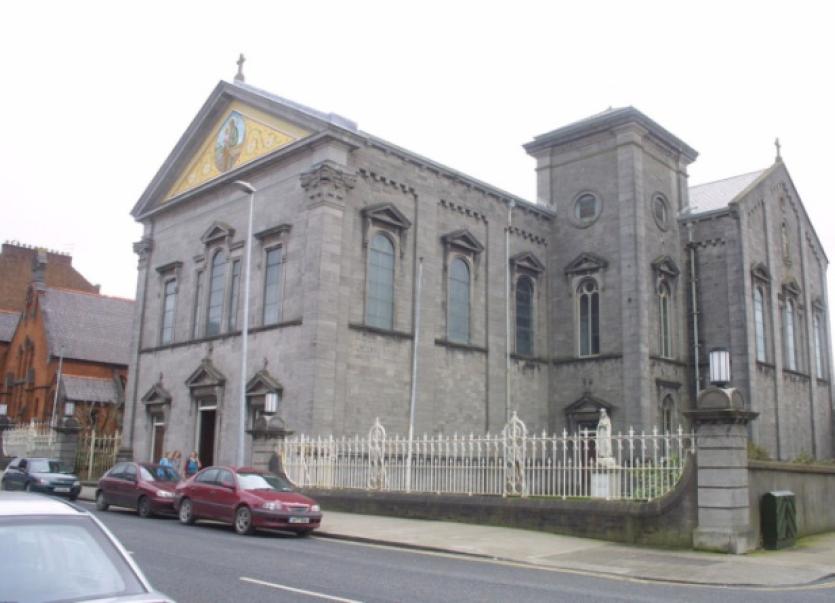 CCTV footage from St Joseph’s Church in the heart of the city proved vital in solving a robbery at a nearby convenience store.

CCTV footage from St Joseph’s Church in the heart of the city proved vital in solving a robbery at a nearby convenience store.

Evidence was heard at Limerick Circuit Court that Mervin White, aged 34, who has an address at Mallow Street in the city robbed several hundred euro from the Gala store, Quinlan Street minutes after he was refused money by a Parish Clerk at the church.

During a sentencing hearing, Detective Garda Brendan Stokes said the defendant, who is originally from Dublin, entered the store at around 6.30pm on March 9, 2013.

After approaching the counter, White asked a female member of staff for a packet of cigarettes and when she turned around produced a Stanley Knife and demanded the contents of the till.

Det Garda Stokes said on CCTV footage from the store, the defendant cannot be identified as he had his face “half covered”.

However, he said he was identified on footage from St Joseph’s Church, which was recorded at 6.25pm - five minutes before the robbery.

During a search of the defendant’s home a number of days later, an empty Methadone bottle was found, which was dated the same date as the robbery offence.

CCTV from the pharmacy where the prescription was dispensed shows White wearing similar clothes to those being worn by the robber at the Gala store.

John O’Sullivan BL, prosecuting, submitted there was strong circumstantial evidence in the case and he told the court the defendant made admissions following his arrest.

Det Garda Stokes said he told gardai it was a “spur of the moment thing” and that he had robbed the shop to repay a debt.

Brian McInerney BL, defending, said his client is a chronic drug addict and he told the court he had been released from a prison a short time before the robbery.

He said White, who has 22 previous convictions, “owed a heroin debt to the wrong kind of people” and that he regrets his actions on the night.

“He is a completely different person minus drugs,” he said adding that he comes from a good family.

Mr McInerney said his client “started dabbling drugs” while in school but only developed a heroin addiction while serving a sentence at Mountjoy Prison.

However, he requested a Probation Report, saying he is particularly interested in establishing how White is addressing his addiction problems.