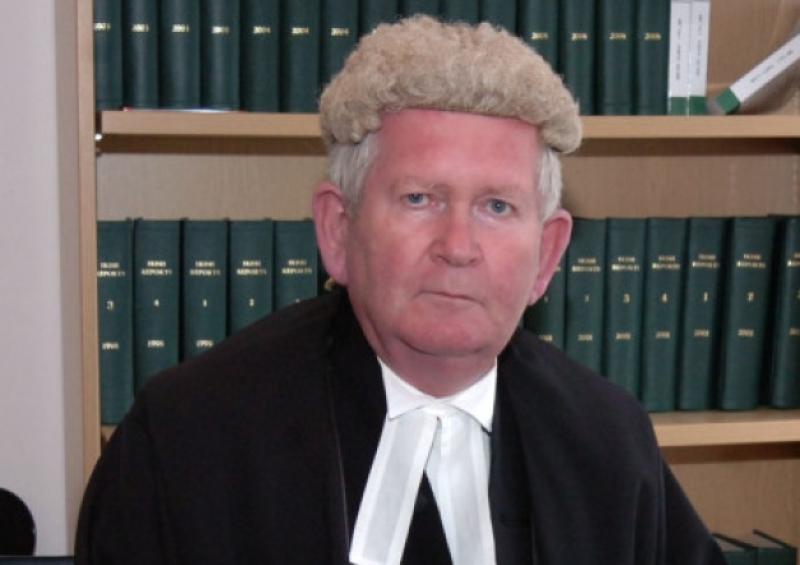 A SCHOOLGIRL who was injured in a road accident on the outskirts of Newcastle West more than four years has been awarded €25,000 in damages.

A SCHOOLGIRL who was injured in a road accident on the outskirts of Newcastle West more than four years has been awarded €25,000 in damages.

The girl, who is now aged 17, was a rear seat passenger in a car being driven by her mother at Rooska, Newcastle West on April 29, 2010.

According to court papers, the car in which she was travelling slid into a ditch and hit a tree after her mother was forced to swerve in order to avoid a car which was travelling at speed in the opposite direction.

Limerick Circuit Court was told the girl, who was aged 13 at the time, was examined by her GP a number of days after the accident as she developed neck and back pain.

She was prescribed anti-inflammatories and underwent an X-Ray but did not sustain any permanent injury as a result of the accident.

Emmett O’Brien BL, said his client sustained a “soft tissue injury in the lumbar region of her lower back” and could not attend PE at school for some time afterwards, which resulted in her putting on weight.

He said, while she has recovered, she still complains of lower back pain from time-to-time.

Judge Carroll Moran was told the Injuries Board had recommended a settlement of €25,000 and that this was being recommended by the parties involved.

After consulting with the plaintiff and her mother, who said they were happy with the settlement offer, Judge Moran formally approved the settlement.

While the monies will not be paid to the teenager until she turns 18 early next year, the judge granted an application requesting that €1,140 be paid out immediately to cover the costs of a scheduled dental procedure.