Judge tells lucky speeding drivers to ‘Do the Lotto’ 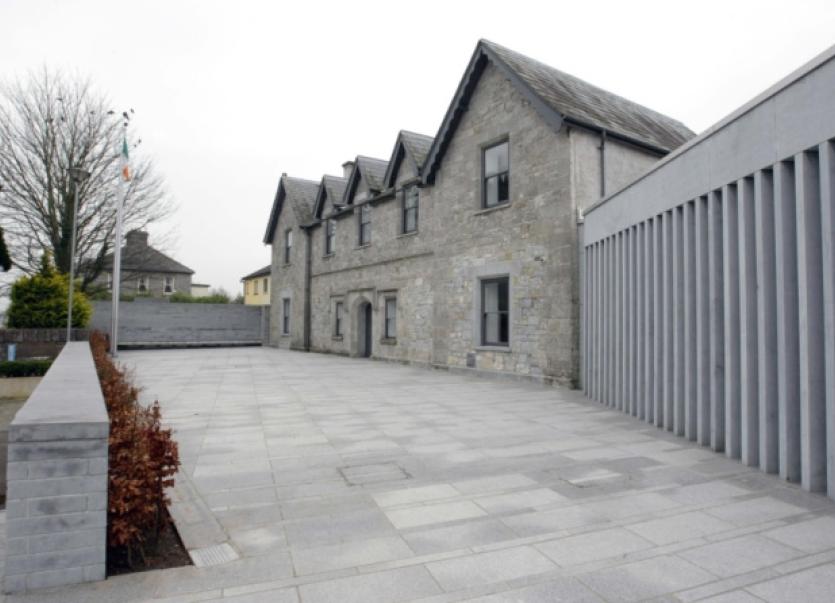 DOZENS of speeding motorists were advised to do the Lotto by a judge who threw out their cases due to a lack of evidence.

DOZENS of speeding motorists were advised to do the Lotto by a judge who threw out their cases due to a lack of evidence.

It was well worth the journey to Kilmallock Court for almost 40 motorists, who were allegedly speeding on the county’s roads, as they got off scot-free.

Operators of the GoSafe vans who detected them were not present in court last Friday to give evidence. It is understood they were in a court in Nenagh.

Sergeant Michelle Leahy informed Judge Alan Mitchell of this and applied that if the defendant wasn’t in court that the case be adjourned.

If the person was in court, Sgt Leahy said there was no “State witness” and Judge Mitchell struck out the case against them.

He told many to “do the Euromillions” due to their good fortune. One man was up for speeding twice in the space of nine minutes.

“It wasn’t your finest hour. Did you go around again to see if the camera was working? asked Judge Mitchell.

“Nobody was flashing at you?” asked Judge Mitchell, who advised the gentleman “not alone do the Euromillions tonight, do the Lotto tomorrow”.

Judge Mitchell, who was standing in for Judge Mary Larkin, said he was very impressed with the amount of people turning up in Kilmallock Court. Only a small number of cases were adjourned due to the defendant not attending the court sitting.

“It doesn’t happen in other parts of the country,” said Judge Mitchell.

But amidst the levity in the courtroom, Judge Mitchell had a serious message for each of the people whose case he struck out.

“Maybe there is a lesson to be learned. I’m not saying there is or there isn’t but something must have happened to cause a fixed charge penalty notice to be issued,” said Judge Mitchell.

Regarding the gentleman caught twice on the same night, the judge said if convicted he would have received eight penalty points.

The State also lost out on thousands of euros as fines can run from €80 to €750 depending on factors including the speed being travelled, whether the accused is in court or is represented by a solicitor.

While each of the cases are prosecuted by gardai, the offences were detected by civilians who operate the fleet of GoSafe vans. One operator was present in court but he only had two cases.