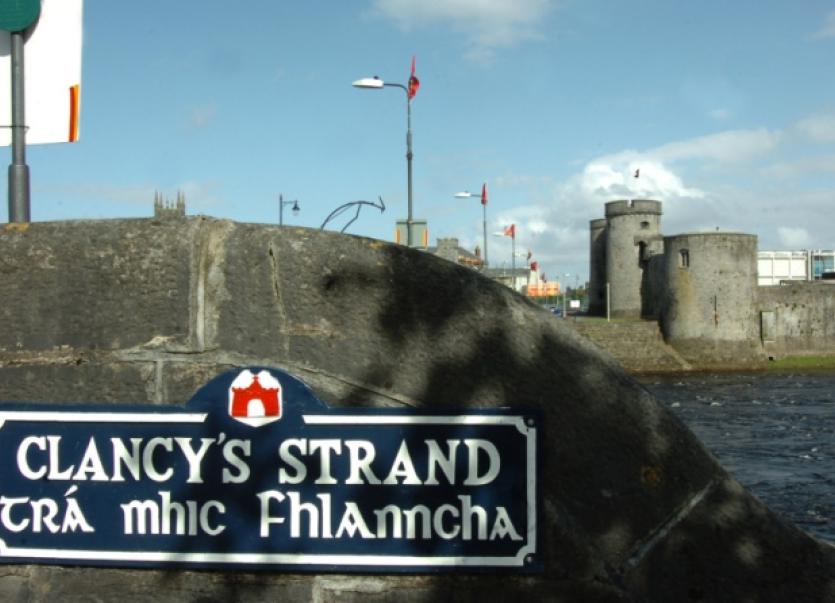 A FATHER-of-five who threatened an elderly couple with a hammer after breaking into their home has been told he faces a lengthy prison sentence if he does not stop drinking.

A FATHER-of-five who threatened an elderly couple with a hammer after breaking into their home has been told he faces a lengthy prison sentence if he does not stop drinking.

Kenneth Mullane, aged 31, of Cliona Park, Moyross admitted breaking into the house at Clancy Strand at around 8.30am on March 13, 2013.

During a sentencing hearing, Detective Garda Ronan O’Reilly said the alarm was raised after Mullane entered the bedroom of the couple, who are both aged in their 80s.

He said the defendant did not say anything when he was discovered in the house but waved the hammer “in a threatening manner” at the woman before fleeing via the front door, which he locked behind him.

Det Garda O’Reilly said the defendant, who has 40 previous convictions, stole a laptop and mobile phone from the house and that he had gathered other items including cans of Heineken in the hallway before he was disturbed.

Limerick Circuit Court was told the defendant entered the house through an upstairs bedroom after climbing onto a rear conservatory.

The court heard he walked to his home following the burglary and that he can been seen on CCTV at several locations carrying the laptop bag, which had distinctive branding.

Mullane’s home was searched the following day and clothing, similar to that seen in the footage, was recovered along with the stolen mobile phone. The laptop was never located.

Following his arrest, Mullane denied any involvement in the burglary saying he would not have been out of bed that early in the morning.

He also claimed he had bought the phone for €10 a number o days earlier and did not know it was stolen.

Mark Nicholas BL, defending, said his client has chronic difficulties with alcohol and had been “given his marching orders” by his partner around the time of the burglary.

He said it was not Mullane’s “usual type of offence” and that he wished to apologise to the couple for his actions.

He said his client’s actions were “peppered with stupidity” as was proven by the time of the offence.

“It seems like an unusual time for a burglar to go into a house,” he commented.

Mr Nicholas said the defendant is attending Saoirse and is reducing his alcohol intake under its supervision.

Noting the submissions, Judge Carroll Moran agreed that a probation report may be of benefit to the court.

He adjourned sentencing to December to facilitate the preparation of such a report and asked that the defendant’s drinking be a particular focus of the report.

In doing so he warned Mullane he is facing the prospect of a three year sentence, if he is still drinking.

“Whether of not he is drinking will detirmine if I suspend it,” he said. 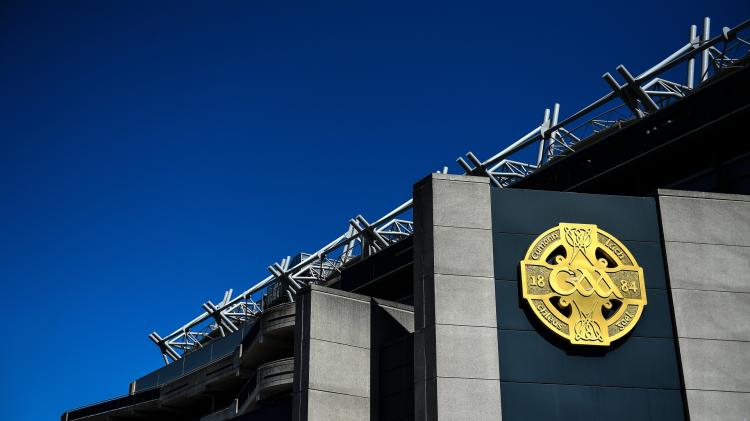