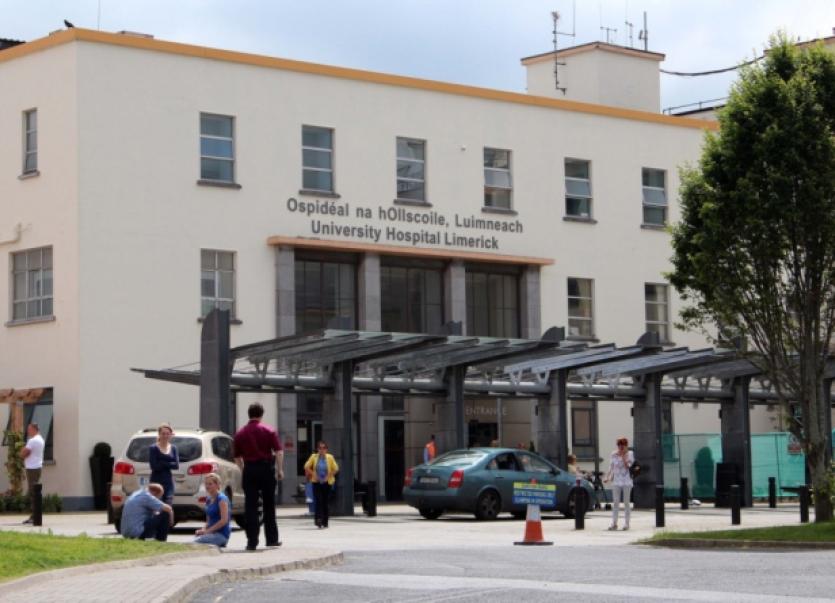 CLERICAL staff at public hospitals in Limerick and across the region have this Tuesday commenced industrial action over the “excessive and unwarranted” salary being paid to a senior manager at UL Hospitals Group.

CLERICAL staff at public hospitals in Limerick and across the region have this Tuesday commenced industrial action over the “excessive and unwarranted” salary being paid to a senior manager at UL Hospitals Group.

The IMPACT trade union insists that the work-to-rule will not affect patients at the five hospital sites concerned. They are University Hospital Limerick, the Maternity Hospital, Croom Orthopaedic, Ennis and Nenagh hospitals.

But the union says it cannot rule out an escalation of the action if staff are penalised for refusing to co-operate with chief operations manager Liam Casey.

Over 90% of members balloted by IMPACT voted in favour of industrial action over the appointment of Mr Casey through his own management consulting firm Starline.

They said the arrangement sees Mr Casey effectively being paid a salary of €250,000 as chief operations manager.

But public pay caps did not apply to persons appointed under consultancy contracts, the Department of Public Expenditure has also said.

The industrial action will see up to 500 administrative and clerical staff refuse to take instructions from Mr Casey.

Nor will they “provide data to him, co-operate with changes directed by his office, or agree to relocate, redeploy or change assignments if instructed”.

“The HSE director general has said the Mid-West Hospital Group needs additional administration staff to provide vital services to patients. The money spent employing just one management consultant would cover the costs of at least five clerical staff to help the hospitals cope with increasing demands. In these circumstances, staff very much resent reporting to a senior manager who is being paid at least twice the correct rate for the job,” said IMPACT general secretary Andy Pike.

He added that the union was again writing to the Public Accounts Committee over their concerns.

When the matter was raised with HSE director general Tony O’Brien at the PAC last month, Mr O’Brien defended the approach taken.

He said the HSE had advertised for the post but it had proved “impossible to fill for a variety of reasons, as sometimes occurs”.

“Consequently, on an interim basis, pending the re-running of the competition, we used an agency-based approach. In other words, we brought in someone from an agency to fill the role,” Mr O’Brien said.

And the HSE has told the Limerick Leader that it intends to re-advertise for the role. But IMPACT said its action would continue.

“While the hospitals group is expected to take steps to fill the chief operations manager post, it still appears that they are intent on retaining this consultant on a salary way above the proper rate for the job. Our action will continue until we get confirmation that the Starline contract is finished,” Mr Pike said.