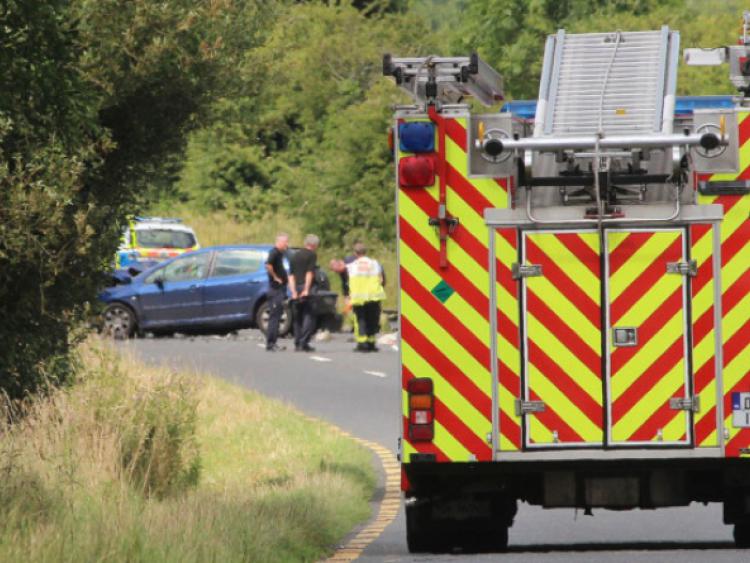 A SECOND young man has lost his life on Limerick roads in less than 24 hours.

A SECOND young man has lost his life on Limerick roads in less than 24 hours.

Gardai have confirmed that a 23-year-old man died following a two car collision at Creggane on the N20, between Rourkes Cross and Charleville.

The deceased man, who was of Chinese origin, is understood to have been travelling from Limerick in the direction of Charleville.

He was pronounced dead at the scene and his body was removed to University Hospital Limerick for a post mortem.

The driver of the other car, a student from Galway, was taken to University Hospital Limerick where he was treated for non life-threatening injuries. There were no passengers in either car.

The accident happened at around 12.30pm and a section of the N20 was closed for several hours afterwards to facilitate a forensic examination of the scene.

The fatal crash happened just a day after 17-year-old Kenneth Ryan from Pallasgreen died after the quad bike he was driving was in collision with a tractor near Doon.

Gardai at Bruff are investigating both accidents.

This afternoon’s fatality is the third road death in Limerick this month.