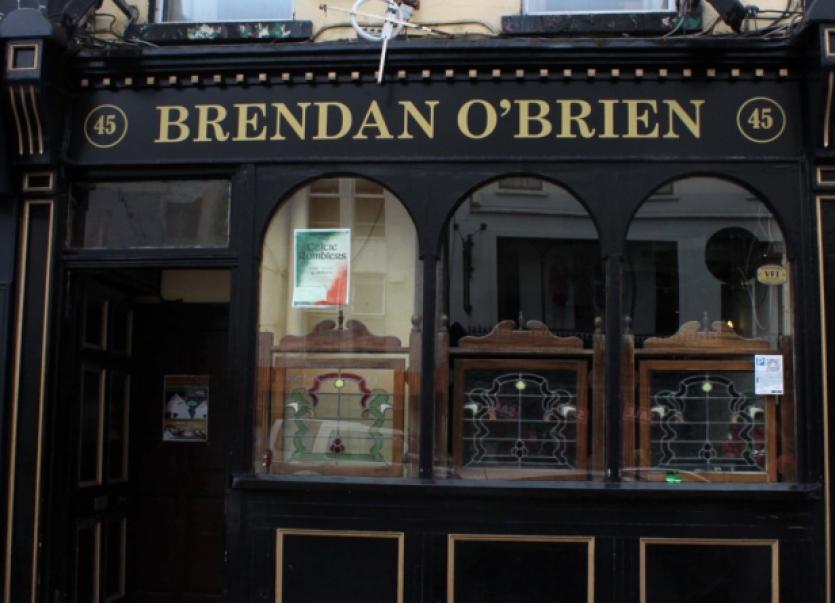 A MAN who admitted biting his ex-girlfriend’s partner in a busy pub has offered to pay €1,000 compensation to his victim.

A MAN who admitted biting his ex-girlfriend’s partner in a busy pub has offered to pay €1,000 compensation to his victim.

Limerick Court heard the incident happened at around 11.30pm when the pair encountered each other near the toilets in Brendan O’Brien’s, Roches Street.

Sergeant Donal Cronin said there was a “strained relationship” between the accused and Mr Madden due to the latter’s relationship with Mr Benn’s former girlfriend.

Mr Madden told the court the defendant bit his nose after he confronted him about the relationship.

He said he fears there may be a another similar incident in future although he agreed under cross examination that he has not encountered Mr Benn since.

Mr Madden said he attended a doctor following the assault and had a tetanus injections. He still has a scar almost 18 months after the incident.

Solicitor John Herbert said his client, who has a number of previous convictions, “recognises that Shane Madden is an innocent victim” and that he should not have attacked him.

He said Mr Benn is apologetic but that his actions “cannot be retracted”.

By way of mitigation, he said the incident had been sparked by a row which his client and his ex-partner had around the time over access to their child.

“There were heightened emotions at the time,” he said.

Judge Eugene O’Kelly was also told that Mr Benn’s father was dying around the time of the incident.

“He (Mr Madden) shouldn’t have suffered as a result of his pain,” said Mr Herbert.

After being informed that Mr Benn was willing to pay €1,000 in compensation, the judge adjourned sentencing until July 30, next.

In doing so, he advised Mr Madden that the payment of compensation would not impact on any civil action which he may be considering.