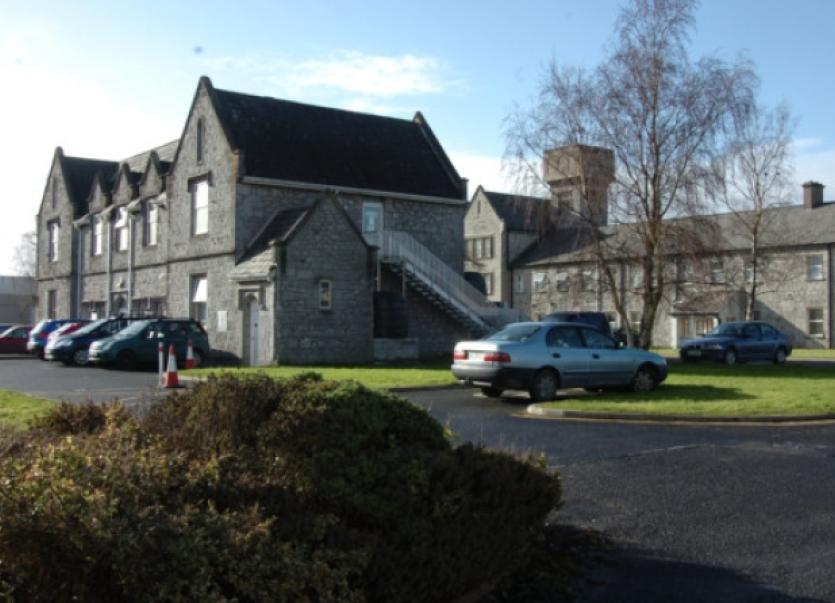 HSE area manager Bernard Gloster has admitted it is “unacceptable” that hand hygiene and other infection control measures were found wanting during an inspection of St Ita’s Hospital by HIQA.

HSE area manager Bernard Gloster has admitted it is “unacceptable” that hand hygiene and other infection control measures were found wanting during an inspection of St Ita’s Hospital by HIQA.

But Mr Gloster said the HSE and staff at the Newcastle West care home were encouraged by what is largely a positive report that followed a two-day inspection in October. Families and residents told HIQA of their satisfaction with the care provided by staff of St Ita’s.

Infection control was one of 10 areas examined. Doors to rooms on one ward in which elderly residents with infections were present were found to be left open and catering and other staff were observed by inspectors entering these rooms without washing their hands or wearing protective gloves or aprons.

HIQA makes reference to a separate independent report in March 2013 following four infection outbreaks at St Ita’s - and which criticised accommodation of patients with infections in multi-occupancy rooms and poor practice in equipment decontamination, cleaning and hand hygiene. That report had been discussed at senior management level but “not devolved to relevant ward managers to inform their practices and mitigate the risks identified”.

HIQA noted that “practices observed during inspection would suggest residents continue to be at risk of acquiring a healthcare associated infection”.

In its formal response, the HSE referred to continuing staff training and the provision of wall-mounted glove and apron dispensers outside rooms on the ward where poor hygiene practice was observed. There had also been a “positive verbal report” from an infection control nurse who inspected St Ita’s last month.

Commenting this Wednesday, Mr Gloster said it was “without doubt disappointing the observations of some of the hand hygiene and associated issues”.

“When we consider the amount of time we spend emphasising the importance of these issues we cannot say anything other than this was unacceptable. I am very confident from my most recent visit to St Ita’s, that there is no one more disappointed than the staff themselves and they will be motivated to not have a repeat of these isolated but nonetheless serious findings,” he said.

HIQA also finds parts of St Ita’s, a 19th century building, are non-compliant in terms of its structure. The Gardenia Unit was “not fit for purpose”; its layout does not ensure privacy and there is no space for a bedside chair.

“The building at St Ita’s is very old and has limitations,” Mr Gloster said.

“The public, however, on this score can be reassured by the evidence. We have reduced the number of beds at the facility to move towards greater compliance; we have moved all residents to the ground floor and we are building a new rehab unit with the support of the Friends of St Ita’s.”

It is hoped that this €2 million capital project will be completed this year.

Mr Gloster said there were also plans in place “for the transfer of patients from the Gardenia ward referred to in the report to a purpose-built unit for dementia care”.

“Some additional staff will be required to open this unit and are being recruited. It is often a challenge in these services to maintain continuity when all of the factors associated with staffing exist. These include non-replacement, absenteeism and high agency use. It is important to understand that the aspects of the report associated with Gardenia are entirely to do with the building and space and should not be confused with the care offered there,” added Mr Gloster.

“One of the things we look for most importantly is the opinion about the overall care as either expressed by the residents or observed by the inspectors,” he said.

Anybody reading the HIQA report could see for themselves how well St Ita’s scores in terms of the care it provides.