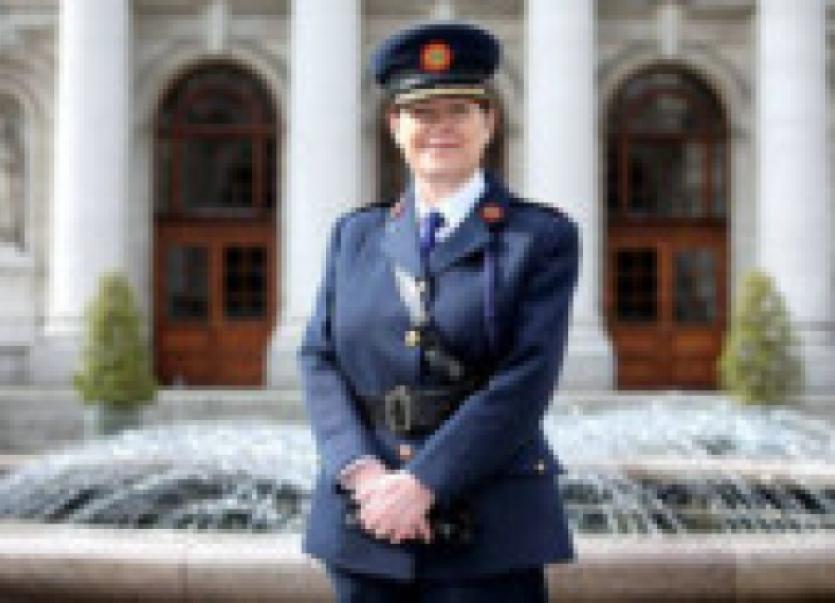 THE Interim Garda Commissioner, has publicly welcomed the convictions of criminals Wayne Dundon and Nathan Killeen for the murder of businessman Roy Collins more than five years ago.

THE Interim Garda Commissioner, has publicly welcomed the convictions of criminals Wayne Dundon and Nathan Killeen for the murder of businessman Roy Collins more than five years ago.

Ms O’Sullivan, who was appointed following Martin Callinan’s resignation in March, made her comments this week while attending the MacGill Summer School in Glenties, County Donegal.

Dundon, aged 36, of Lenihan Avenue, Prospect, and Killeen, aged 24, of Hyde Road, Prospect were, last week, sentenced to life imprisonment after they were convicted at the Special Criminal of murdering Mr Collins, 34, at the Coin Castle Amusements arcade, Roxboro on April 9, 2009.

During the trial, evidence was heard that Wayne Dundon had ordered the killing while serving a sentence at Wheatfield Prison while Nathan Killeen was the driver of the getaway car.

The gunman, James Dillon(28), is also serving a life sentence having pleaded guilty to his role in the killing in 2010.

Senior gardai from Limerick, who were involved in the mammoth murder investigation declined to comment last week on the outcome of the 29-day-trial. However, responding to a question from the floor during a debate on the Garda Juvenile Diversion schemes, Commissioner O’Sullivan said the verdicts were welcome.

“I was delighted last week with the results in the Limerick case but again the problems in Limerick are a very good example of how by engaging with people at a very young age that people can be diverted away from crime,” she said.

In her speech at the summer school, Ms O’Sullivan said gardai have enjoyed considerable success in recent years targeting organised crime gangs in Limerick and around the country.

“We have dismantled vicious organised crime gangs who don’t care about the trail of destruction and despair they leave behind in the communities that they push their drugs in,” she said.

An example of that is the successful prosecution of the killers of Roy Collins, following one of the largest investigations every launched in Limerick,

However, while there have been successes, Ms O’Sullivan acknowledged that recent controversies have damaged the force and that it must the change the way it operates.

She said management within the force “must drive Government policy into understood standards and lived behaviours within the police service”.

This reform, she added, must be incorporated into what she called the “culture” of An Garda Síochána.

“For as long as I serve in this role, I’ll drive ahead on all of those objectives. We cannot afford to stand still.”

Public confidence in the police would be grown one public contact at a time, one incident at a time, she said.