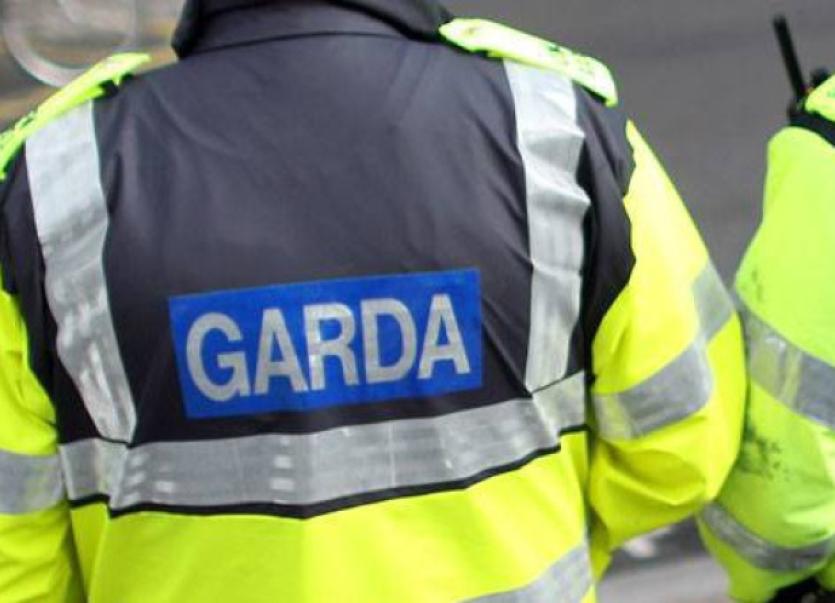 Mourners paying their respects at a funeral near Foynes returned to their cars to discover that thieves had broken in and stolen handbags and other items.

Mourners paying their respects at a funeral near Foynes returned to their cars to discover that thieves had broken in and stolen handbags and other items.

The incident, which has been described as “very upsetting” for everyone involved, happened last Saturday evening around 5.30pm.

A number of people attending a removal at a house beside Robertstown church had parked in the church carpark while they went to pay their respects to the deceased person’s family.

When they returned to their cars, they found that two of them had been broken into.

In the case of one car, the thieves had smashed in the back window and opened the boot using the lever inside the car. They then took a number of items from the boot, including a handbag and mobile phones.

It is understood that the other car was unlocked. It is not known if the thieves got away with any cash, but a number of personal items were taken.

One of those attending the removal was local Fianna Fail TD Niall Collins who said the incident was “very upsetting” for the victims of the crime as well as for the family of the deceased woman. He said he arrived shortly after the break-ins as local gardai were examining the cars.

“It is very disrespectful to the family who were grieving in the nearby house and everyone was very upset that such act could take place in broad daylight,” said Mr Collins.

“Hopefully the gardai will be able to bring the people who committed this crime to justice,” he added.

Robertstown church is located on the N69 - the main Limerick to Foynes Road. There is a large carpark in front of the church in which a number of cars were parked.

The manner in which the thieves targeted these two cars have led gardai to suspect that they were watching the carpark and pounced when the owners had gone into the house to pay their respects.

Anyone who witnessed the incident or any suspicious activity in the vicinity of Robertstown church on Saturday afternoon is asked to contact gardai in Newcastle West (069-20650) or Foynes (069-65122).