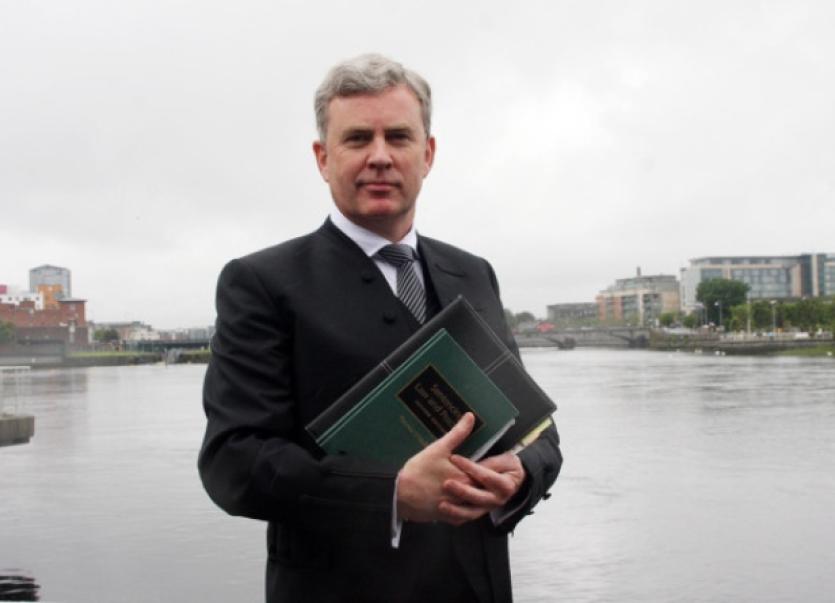 A JUDGE has described as “highly unsatisfactory” the garda practice of disclosing file copies of Section 17 statements in drink driving prosecutions rather than photocopies of the signed originals.

A JUDGE has described as “highly unsatisfactory” the garda practice of disclosing file copies of Section 17 statements in drink driving prosecutions rather than photocopies of the signed originals.

Section 17 statements are evidence as to the level of alcohol in an accused person’s breath and are printed by an intoxilyzer machine after samples of breath are provided at a garda station.

Judge Eugene O’Kelly made his comments after lawyers representing a man accused of driving while three times the limit sought to have the case dismissed on the grounds a disclosure order had not been complied with.

Cian Kelly BL, representing Paudie O’Sullivan, aged 31, of Churchfields, Clonlara said he had been given a copy of a section 17 statement, which was not signed by either his client or the garda who conducted the intoxilyzer test.

Mr Kelly said the document he received through the disclosure process was not the same as the document which was produced in evidence by Garda Dave Barry in support of the prosecution case.

That document, which was signed by Mr O’Sullivan and Garda Barry, was one of two printed after the defendant supplied a breath sample at Henry Street garda station after he was arrested at Island Road, Limerick on the afternoon of October 11, last.

It showed an alcohol level of 75mg per 100ml of breath.

When questioned about the discrepancy, Garda Barry said he had followed normal procedure but he later agreed that a third statement had been printed for the file.

Sergeant Donal Cronin said the disclosure of the unsigned copy of the Section 17 statement was “very normal and not in the least way unusual”.

By way of explanation, he added: “Gardai are reluctant to photocopy the original statement less something untoward should happen in the process.”

While Judge Eugene O’Kelly said the disclosure of the “file copy” was not fatal to the State case, he said the practice is not satisfactory and should be reviewed.

In his evidence Mr O’Sullivan denied signing the Section 17 statement which was submitted in evidence and when shown the signed statement he said it was not his signature. “I did not sign that document,” he insisted.

However, Judge O’Kelly described the allegations that gardai had “colluded to tell lies” as being “very base”.

After convicting Mr O’Sullivan he fined him €2,500 and he disqualified him from driving for three years.