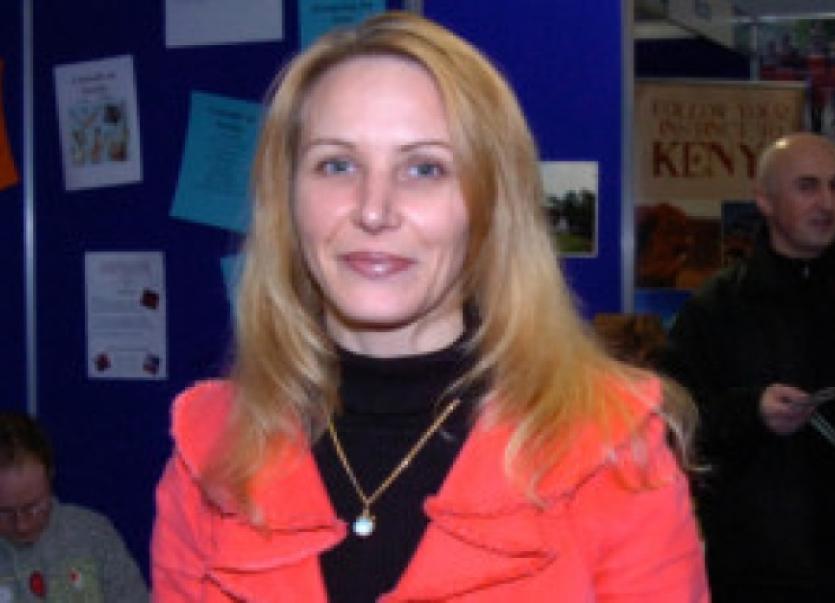 THE Labour party in Limerick City has formally selected its candidates for next summer’s local elections.

THE Labour party in Limerick City has formally selected its candidates for next summer’s local elections.

At the selection convention in the Absolute Hotel, Labour selected people who have stood for election previously.

Sitting councillors Tomas Hannon, whose base is in Raheen/Dooradoyle, joins fellow member Joe Leddin, based in the South Circular Road on the party ticket for City West.

This new constituency stretches from the city centre right to Patrickswell.

Meanwhile, in City East, there is only a place so far on the ticket for Elena Secas, based in the Castleconnell area.

Speculation remains that councillor Orla McLoughlin could quit local politics, after she did not seek nomination to Labour’s ticket in City East.

This new constituency, stretching from Garryowen out to Montpelier, and including Castletroy, is expected to be the toughest battleground for local councillors in next May’s election.

It is here where Cllr McLoughlin would most likely be running, given her power base lies in the Old Cork Road/Singland area.

However, councillor McLoughlin has yet to confirm her intentions publicly.

The party would have high hopes for Moldovan national Ms Secas, who narrowly missed out on election to County Council at the 2009 local elections.

Speaking after his nomination Cllr Shortt, a teacher at Scoil Carmel, said that it was a privilege to serve the people on the northside and he looked forward to canvassing the new areas of Corbally, Kings Island and Rhebogue during the campaign.

Meanwhile, Cllr Hannon was elected for the first time in the former Adare electoral area, after spending a year at County Hall prior to this when he was co-opted in place of Dierdre Ni Chinneide. Labour party representatives have said they may add more candidates ahead of next May’s election.

Selection conventions for county constituencies will take place in the coming weeks.