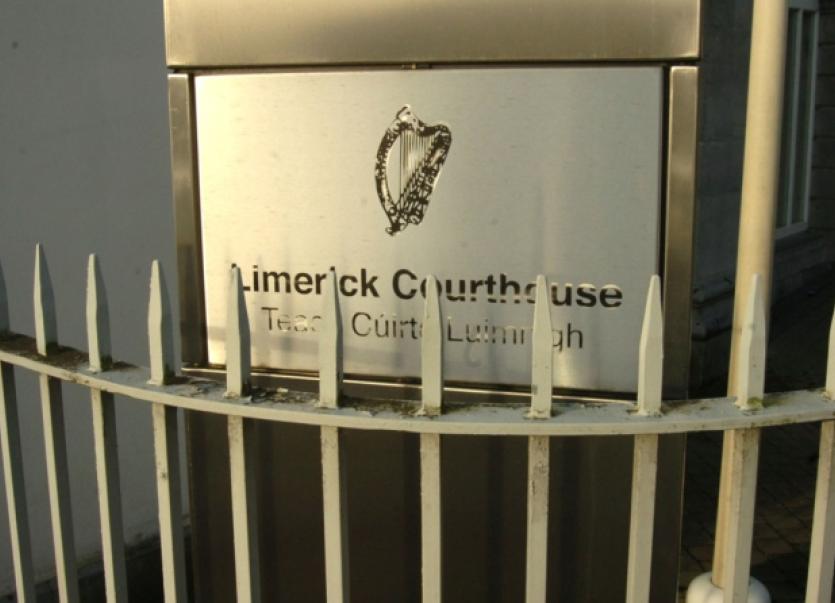 Valentinas Juknevicias, aged 20, of no fixed abode, was searched by Garda Cillian O’Muineachain after he was observed with another man at Arthur’s Quay on September 20, last.

Limerick Court was told the garda observed what he believed was a “sleight of hand” and that two bags of heroin and €500 in cash were seized from the defendant.

Sgt Donal Cronin said Juknevicias gave a false name to gardai and he told the court his true identity was not established until ten days later.

He added that Juknevicias was unable to explain where he got the money.

Solicitor Sarah Ryan disputed garda claims that her client was a member of a Lithuanian drugs gang which has been operating in Limerick in recent months.

She claimed Juknevicias was “sharing” the drugs with a friend on the date and that he did not realise this was an offence in Ireland.

Judge Eugene O’Kelly said he had shown sympathy in the past to other young men from Lithuania who had been “tricked to coming to Ireland and trapped into selling drugs” but said his difficulty was that Juknevicias “is not accepting he is a victim”.