Jury shown cannabis which was posted to Limerick home 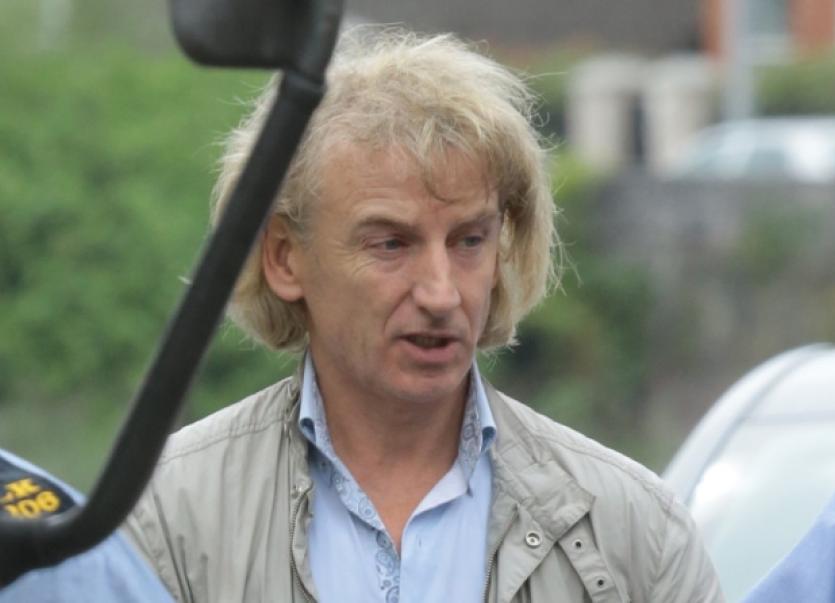 A JURY has been shown packages containing cannabis herb which were intercepted at Shannon Airport last summer after they were posted from Spain to an address in County Limerick.

A JURY has been shown packages containing cannabis herb which were intercepted at Shannon Airport last summer after they were posted from Spain to an address in County Limerick.

More than 4kgs of the drugs were seized on August 8, last after gardai mounted a surveillance operation in the village of Pallaskenry.

Restaurateur Patrick Scanlon, aged 53, who is originally from Loughill and who has an address in Jersey has pleaded not guilty to importing the cannabis.

Yesterday, Detective Garda David Boland of the divisional drugs squad told the jury that shortly before midday on August 8, last he took possession of a DHL package containing the drugs and proceeded to deliver them to a house at Churchview, Pallaskenry.

“I was in a DHL delivery van and I also had a DHL uniform on me to carry out the delivery,” he said.

Det Garda Boland said when he pulled up in the van a male - Stephen Quinn - approached the vehicle. “He knew I was delivering a parcel, I handed it over and he signed a receipt and he took the package into his home,” he said.

Last week, Mr Quinn told the jury that he had agreed to a request from the accused man to accept a package containing “bits and bobs” he had bought on ebay for a restaurant project in Askeaton.

The jury was told the package was dropped off at Malaga Airport just before 1.30pm on August 6, 2012 and that it arrived at Shannon just after 7am the following day having passed through DHL depots in Spain, Belgium and England.

In his evidence, Detective Garda Pat Crowley said he was assigned to carry out surveillance of the house at Churchview, Pallaskenry on the morning of the controlled delivery.

He said when driving through the village at 10.28am in a “covert surveillance vehicle” he observed Mr Scanlon sitting on a low wall near the church “reading a tabloid newspaper”.

The court has heard that around 15 minutes after the package was delivered by Det Garda Boland, gardai from the divisional drugs unit arrived in Pallaskenry and conducted a search of the house.

The package containing the drugs was recovered in a downstairs bedroom and the jury has heard that gardai also took possession of a mobile phone belonging to Stephen Quinn.

He said he was a passenger in a red Volkswagen Golf, which was being driven from the village in the direction of Limerick city.

The jury has been told that this car was stopped by members of the armed regional response unit (RSU) at Clarina village a short time later at which point Mr Scanlon was detained and taken to Henry Street garda station where he was strip searched.

Nothing was found during the search and he was subsequently arrested and questioned in relation to the package which had been seized in Pallaskenry.

The jury has been shown the DHL box and its contents which were seized during the operation.

The court has been told the package, which weighed a total of 10kgs, was addressed to a “David Barry” but that nobody of that name lives at the address which was on the box.