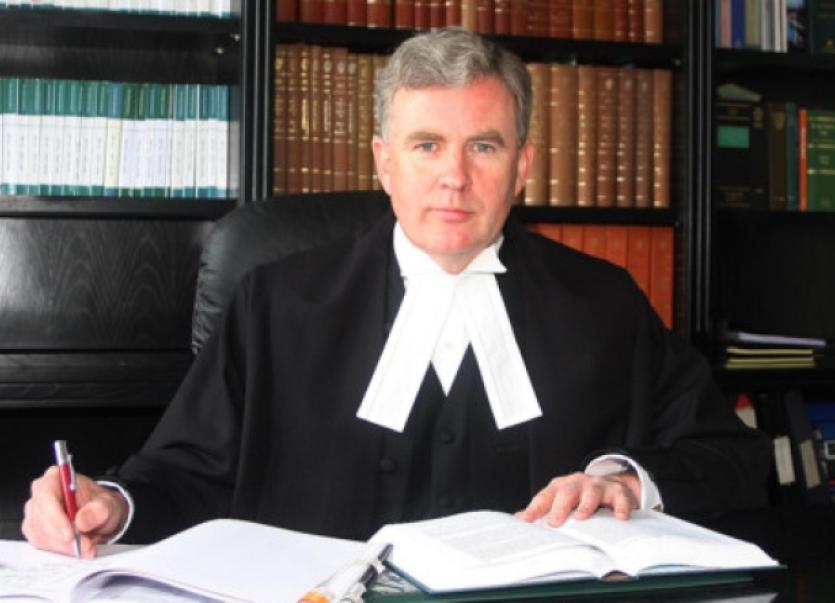 A BODYBUILDER who punched his former partner in the face leaving her with severe bruising and two black eyes avoided a prison sentence.

A BODYBUILDER who punched his former partner in the face leaving her with severe bruising and two black eyes avoided a prison sentence.

Outlining the facts of the case, Sergeant Donal Cronin said there had been a verbal altercation between the parties on the public street during which Mr Price “punched her into the face”.

He said Ms Cahill received a number of further blows from the defendant after she was knocked to the ground during the row.

Photographs of Ms Cahill’s injuries were shown to the court and, in her evidence, Ms Cahill said she was sick for four weeks afterwards and that her “whole life has changed” since.

“I don’t think he should get away with it, it’s a disgrace,” said Ms Cahill who has a number of children with Mr Price.

Speaking from the body of the court Mr Price apologised to his former partner saying: “I’m deeply sorry, I regret it happened. I will do whatever I can to make things right.”

Solicitor Ted McCarthy said his client is “extremely strong physically” and that he regrets his actions.

Imposing sentence, Judge Eugene O’Kelly said Ms Cahill had sustained a “very serious beating around the face” and he said it was “entirely unacceptable for anybody to slap or punch their ex-partner”.

The judge said the offence warranted a custodial sentence but he commented that any such sentence “may perpetuate difficulties” between the pair.

He imposed a five month prison sentence, suspending it for two years.