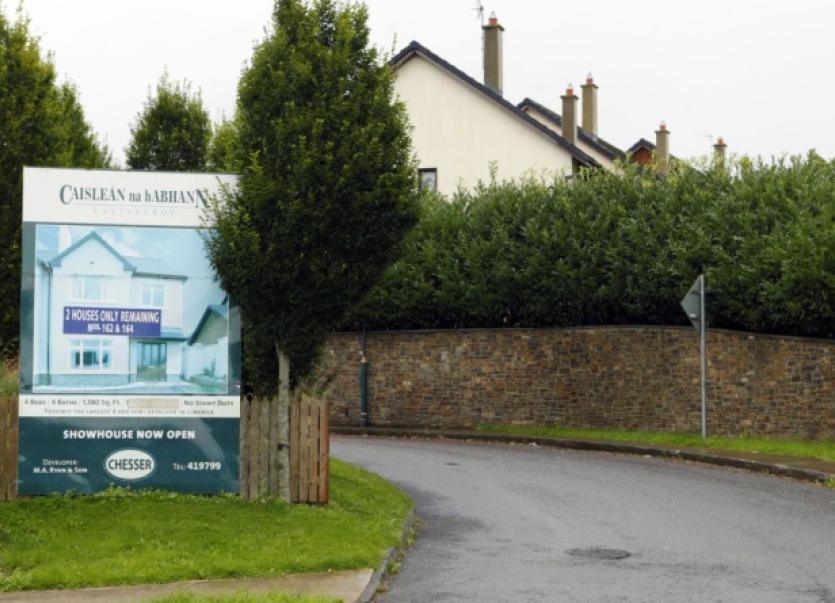 A TEENAGER was sentenced to two-and-half years’ detention for his role in a tiger kidnapping during which a ransom of €500,000 was demanded from a postmistress who operates a busy post office in Limerick city.

A TEENAGER was sentenced to two-and-half years’ detention for his role in a tiger kidnapping during which a ransom of €500,000 was demanded from a postmistress who operates a busy post office in Limerick city.

Limerick Circuit Court was told the two friends were watching television in Mr Cusack’s home when a number of men entered the sitting room and threatened them with a knife and a handgun.

Both men were then tied up with cable-ties and placed in the back of Mr Cusack’s Toyota Dyna pick-up truck and driven to a derelict house in the Ballyclough area where Mr Reddan was released.

He was instructed not to contact the gardai and to inform Mr Cusack’s parents that he would be killed unless the ransom was paid.

Mr Reddan then made his way to the Cusack family home in Garryowen but in the meantime, Mr Cusack managed to escape and raise the alarm.

Detective Garda Brendan Casey said as gardai were travelling to meet with Mr Cusack, they observed the defendant walking on a rural road in dark clothes.

He initially claimed he had been out for a walk but after being brought to Roxboro Road garda station made admissions in relation to his role in the tiger kidnapping.

Det Garda Casey accepted that Blackhall had not entered the house and was the least culpable of the culprits.

Judge Carroll Moran was told that his DNA was also found on the inside of a sock which was used to gag Mr Cusack and that other forensic evidence supported what he told gardai.

Det Garda Casey told John O’Sullivan BL, prosecuting, that no ransom was paid and he said investigating gardai were “absolutely and totally satisfied” that there was no foundation to suggestions that the escapade was in “inside job”.

Andrew Sexton SC said his client, whose family circumstances are “not the best in the world” had been used by “much more sinister persons”.

The judge lifted reporting restrictions saying the defendant should be identified in the media due to the public interest and gravity of the case.

Zachary Coughlan Ryan, aged 34, of Brennan’s Row, Cathedral Place who was convicted by a jury of the same charges will be sentenced next month.