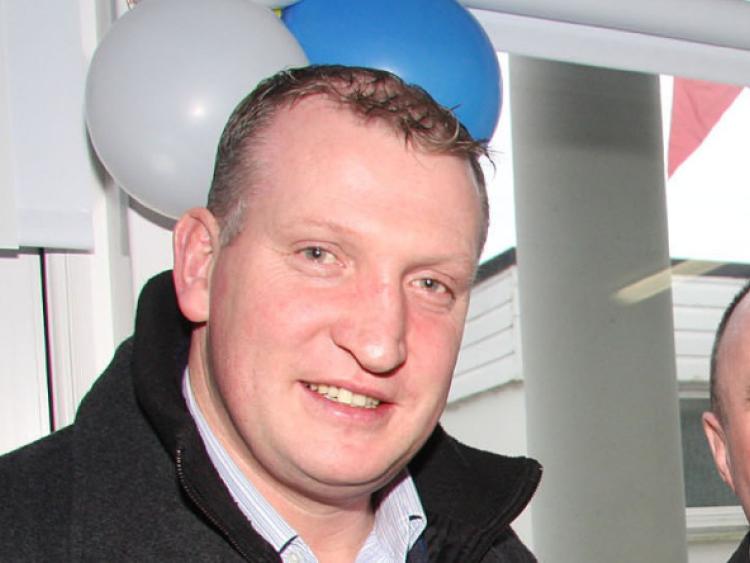 FINE Gael councillors who defeated a motion condemning budget cuts to the elderly and the young unemployed have been warned they will lose their seats next year.

FINE Gael councillors who defeated a motion condemning budget cuts to the elderly and the young unemployed have been warned they will lose their seats next year.

A special meeting of Limerick County Council was convened this Tuesday to debate a Fianna Fail motion calling on Minister Michael Noonan to reverse the cut in the bereavement grant and telephone allowance as well as the increase in prescription charges. It had also called on the Limerick minister to overturn the reduction in jobseekers allowance to under-26s.

It was “scandalous and outlandish”, said Cllr Liam Galvin, Fine Gael, that members of Fianna Fail could introduce such a motion. No such party-political motions had been tabled by Fine Gael after austerity budgets introduced by Fianna Fail ministers, including those which had cut the widows pension, blind pension, invalidity pension and disability benefit.

But Cllr Michael Collins, who had proposed the motion for Fianna Fail, said the people of Limerick could judge for themselves the stance of their local councillors on Budget 2014.

Fianna Fail councillors around the country had lost seats in 2009 because of people’s perception of the party’s responsibility for the crash.

“You will be going to the doorsteps soon and you will have to explain and justify these cuts. And I can guarantee you that we won’t see you all here this time next year,” Cllr Collins warned Fine Gael members.

Cllr Michael Sheahan, FG, had earlier taunted the opposite side of the chamber that having called for a special meeting of the council “at great expense to the taxpayer”, it was disappointing that Fianna Fail “could not even find a quorum of eight members to come here and argue their case”.

Cllr John Egan, who chaired the meeting, told Cllr Sheahan his point had no relevance when there was clearly a quorum at the outset of the meeting.

In opening the debate, Cllr Collins said Minister Noonan’s budget had “failed the basic test of fairness”; had “no guiding values” and had been “ massive betrayal of older people in particular with the abolition of the telephone allowance, a 66% increase in prescription charges, changes in eligibility for medical cards and massive increases in DIRT”.

In scrapping the bereavement grant of €850, the government was removing a support used by 22,000 families last year and which they had themselves funded by way of PRSI contributions.

The Newcastlewest based councillor cited the example of one young woman who had come into his office.

“She lives alone. She is under 25 but she has no Leaving Cert so she finds it hard to get a job. She has all her courses done and because of that she does not qualify for any training currently and through no fault of her own, her payment is being reduced from €160 to €100 per week,” said Cllr Collins. Once she paid rent, she had €63 per week to live on, he added.

Cllr Galvin agreed the cut in the telephone allowance was “regrettable” but it was “the economic climate foisted on this government by its errant predecessor that makes such difficult choices necessary”.

Bereaved families had received €5.2 million in exceptional needs payments for funerals and burials from the Department of Social Protection last year and that money could still be claimed even if the bereavement grant had been scrapped, he added.

“Audacious”, Cllr Galvin added, “does not even begin to describe the Fianna Fail stance on jobseekers allowance when there was a €16 per week cut in the core rate by the previous government or 8%, a whopping figure.”

Cllr Mike Houlihan, FG, said that is his four years on the council he had never “introduced even a hint of the party politics we see in this motion”, which he said was “typical of the hypocrisy from Fianna Fail since they were deservedly thrown out of government”.

But Cllr Noel Gleeson, FF, recalled council debates when the show was on the other foot and made a veiled attack on TDs Kieran O’Donnell and Patrick O’Donovan.

“I remember when Fianna Fail governments were in power and when we had the numbers in here, we were constantly barraged with political motions to win public opinion against what had been done. There were two councillors in here who are TDs now who were non-stop with these kind of motions,” said Cllr Gleeson.

“It is our turn now to point out on behalf of the people we represent the wrongs that have been done to the people in the budget,” he added.

Cllr Mary Jackman, FG, pleaded with both sides to desist from “the old-style politics and the litany of negativity”.

“We can sit here all day and talk about the profligacy of Fianna Fail and list the mortal sins of Charlie Haughey through to Bertie Ahern and that will not do anything for the people out of work,” she said.

Such motions made for “depressing” debates which “wasted the time of our officials with rehearsals of negativity”.