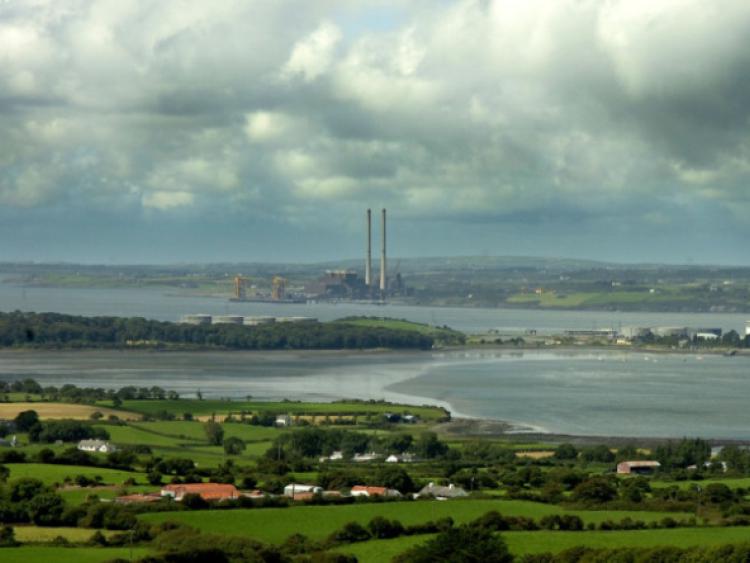 THE people of Limerick have been urged to make their views known on the prospect of having a nuclear power plant located on the shores of Shannon estuary.

THE people of Limerick have been urged to make their views known on the prospect of having a nuclear power plant located on the shores of Shannon estuary.

This follows the publication of a government green paper which raises the possibility of a nuclear plant being located at Moneypoint in West Clare.

The Green Paper on Energy says it would be ‘technically possible” to build a small nuclear reactor on the site.

Moneypoint generates electricity by burning coal but it is due to be decommissioned by 2025 and policy makers will then have to decide whether it is still viable to continue burning coal on the site. One option might be to build a small nuclear reactor, assuming the technology would permit it.

“When fourth generation nuclear reactors become commercially available, it is technically possible that smaller reactors could be accommodated on the Irish grid,” the green paper states.

In light of this, Clare county councillor Brian Meaney this week urged the people of Clare, Limerick, North Kerry and the wider Mid-West to engage with the 60 day consultation period and make submissions to the green paper.

“Conversion to nuclear was not part of the understanding when Moneypoint was constructed in West Clare and the people of the Mid West and the entire country need to submit their views on this in the coming weeks,” he said.

The former Green party member, now a Fianna Fail councillor, pointed out that the decision to build Moneypoint was a legacy of the decision to shelve Ireland’s nuclear power programme in the 1970s. “Instead of a nuclear power plant, a coal fired power station in Co Clare was chosen instead to provide the necessary base load for Ireland electricity needs,” he said.

“The distribution pylons and wires necessary to distribute this base load are very visible in county Clare. The level of public resistance to EirGrid’s plans to build high-energy transmission lines in the South and West of the country is testament to the difficulty of the task in erecting new power lines. “The good citizens of the south and west of the country are citing health concerns, impact on visual amenity and tourism as to why they are saying no. But the people of Clare said yes, and we have the pylons and wires carrying 440,000 thousand volts from a generating plant that is belching out one billion euro in environmental damage every three years.”

Submissions on the proposed Green Paper on Energy Policy can be made at GreenPaper@dcenr.ie or by post to the Department of Communications, Energy and Natural Resources. The deadline for submissions in July 31.