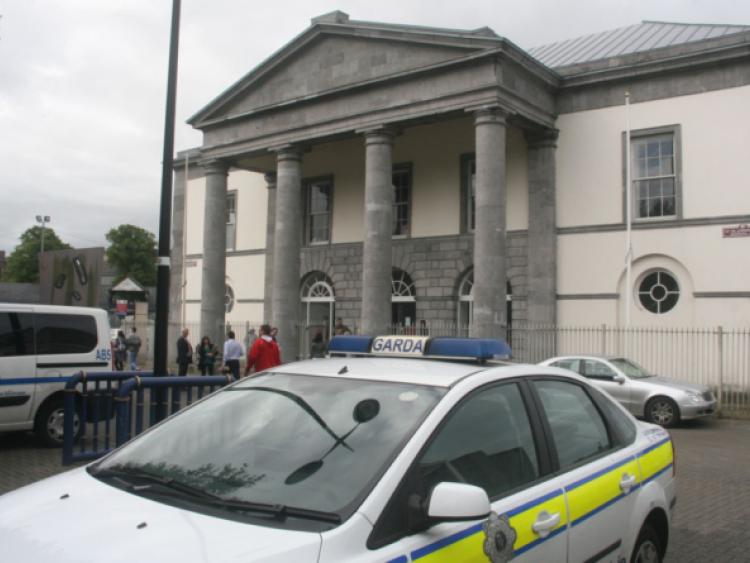 A FEMALE employee of Ladbrokes in Limerick has described how she was attacked and dragged along the ground by man who attempted to rob her during broad daylight almost 18 months ago.

A FEMALE employee of Ladbrokes in Limerick has described how she was attacked and dragged along the ground by man who attempted to rob her during broad daylight almost 18 months ago.

Mairead Lawless has told a jury at Limerick Circuit Court how a good Samaritan intervened and fought off the culprit by hitting him with a plastic bag of books.

Geoffrey O’Donoghue, aged 39, with an address at Johnsgate Village and formerly of Parnell Street, has pleaded not guilty to a charge of attempted robbery.

It is alleged he attacked Ms Lawless and attempted to rob her handbag as she was walking along Church Street on October 25, 2012.

In her evidence, Ms Lawless told the jury she was on her way to lodge almost €2,000 in cash at the Post Office when the incident happened at around 2.45pm.

The witness, who has worked for Ladbrokes for more than 15 years, said she had placed €1,800 in notes and €132 in coins in a plastic bag which she had then put into her handbag in compliance with company policy at the time.

She described that while on Church Street, she was knocked to the ground by a man who was attempting to tug her handbag, which was over her left shoulder.

“I felt something pull the strap of my bag and due to the force of the pull I was twisted around and could see a man grabbing my bag,” she said.

The jury was told she screamed for help as she lay on the ground attempting to hold on to her bag.

Ms Lawless sustained a bloodshot eye and some bruising as a result her ordeal.

The court heard that a number of days later as Ms Lawless was walking past Sean’s Shop she encountered the man who attacked her and immediately alerted gardai.