€1.7m from development levies to fund 25 projects across Limerick 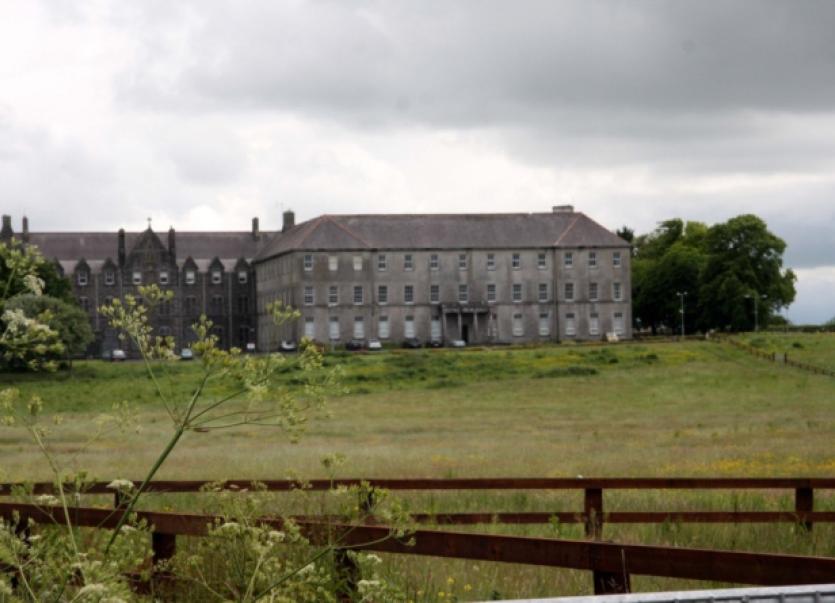 TWENTY-five projects across Limerick have been granted funding from the development contribution scheme, totalling €1.7m.

TWENTY-five projects across Limerick have been granted funding from the development contribution scheme, totalling €1.7m.

The largest single allocation is for the development of a public park at Mungret College, where it was recently agreed that Limerick County Council would buy a 200 acre site.

This was welcomed by councillors from the area, including James Collins who said they had been waiting five years for it. He added that the funding was a “first step” in the provision of a part for the people of Dooradoyle, Raheen and Mungret, which had been the biggest issue in the last local elections.

The development fund also included an allocation of €50,000 for a footpath on the Rosbrien Road which was welcomed by councillors from the area. However, Cllr Collins added: “It’s a pity the council didn’t agree with councillors’ proposals to provide this last summer before the recent hit and run.” In Feohanagh-Castlemahon, €50,000 was allocated for works in the community hall, which was welcomed by Cllr Michael Collins. “It is a show of support for the workrate and commitment that the local community have shown there in building the new community hall,” he said. However, he questioned the allocation of €150,000 for staff salaries in the council’s forward planning section given the reduction in requirements for planning services.

Cllr Patrick C Fitzgerald acknowledged the allocation of €20,000 for the Croom park playground while Cllr Eddie Ryan welcomed the grant of €100,000 for local projects in each of the electoral areas.

However, Cllr Stephen Keary said he had “grave issues” with the way the money was distributed pointing out that the Rathkeale area got just 8% of the total funding. “We in Rathkeale are the poor relations in relation to this funding,” he said, calling for €250,000 of the €500,000 total for area schemes to be allocated to this area as a result.

Cllr Kevin Sheahan said he was “blue in the face” looking to get a footpath in Kilcornan but that no money had been set aside.

The money for this fund comes from development levies.