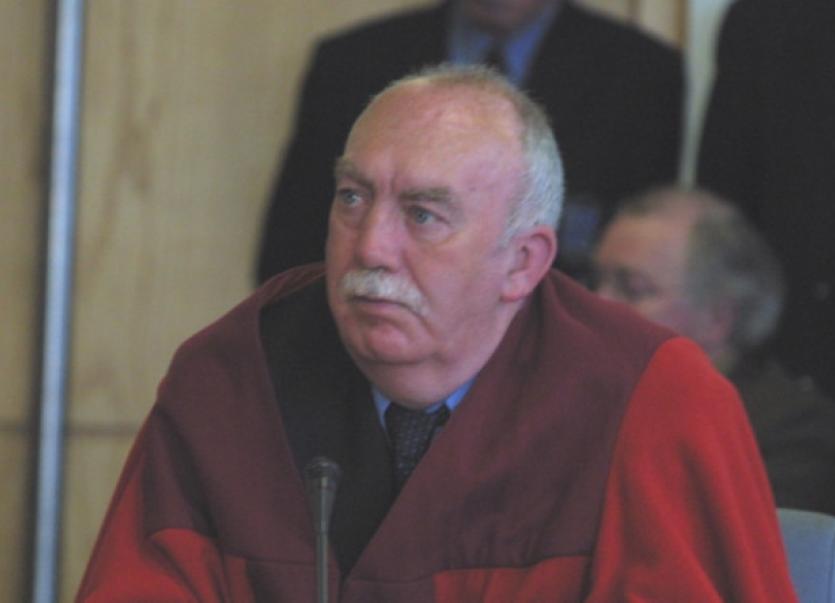 CITY Hall’s head of finance Tom Gilligan has said sporting organisations who operate bars commercially are unlikely to get a pass on rates bills.

CITY Hall’s head of finance Tom Gilligan has said sporting organisations who operate bars commercially are unlikely to get a pass on rates bills.

At a meeting of the City Council, Labour’s Cllr Joe Leddin asked whether “a special dispensation” was possible for “organisations such as sporting and community groups who are in rateable buildings but are providing a real service”.

They found themselves “in the same category as commercial traders” but some he was aware of in the city were “living week to week and struggling to keep going”.

While sporting groups might have a licence to sell alcohol seven nights a week, “the reality is that some are lucky to be open one night a week,” Cllr Leddin declared.

Mr Gilligan said in relation to sports clubs with bars, there was a rateable valuation on any property that was commercially active.

“They may be in competition with the local pub up the road and what we say to clubs is quite simple. If you have a bar, that is commercial activity and you will be treated accordingly,” Mr Gilligan said.

After councillors were told Limerick City Council was owed over €20 million in rates, Cllr Jim Long expressed concern that City Hall was awarding contracts to firms who were in arrears.

“Is Limerick City Council doing any business with non-ratepayers?” the Fine Gael councillor demanded to know.

“There is a perception out there that some people can do what they like. People talk out there and if they see one crowd getting away with it, it’s a case of monkey see, monkey do,” he added.

Mr Gilligan said that if the council was doing business with such firms, any money paid out “could be offset against outstanding rates”.

“We are within the law to do that. It is in the act,” Mr Gilligan said.