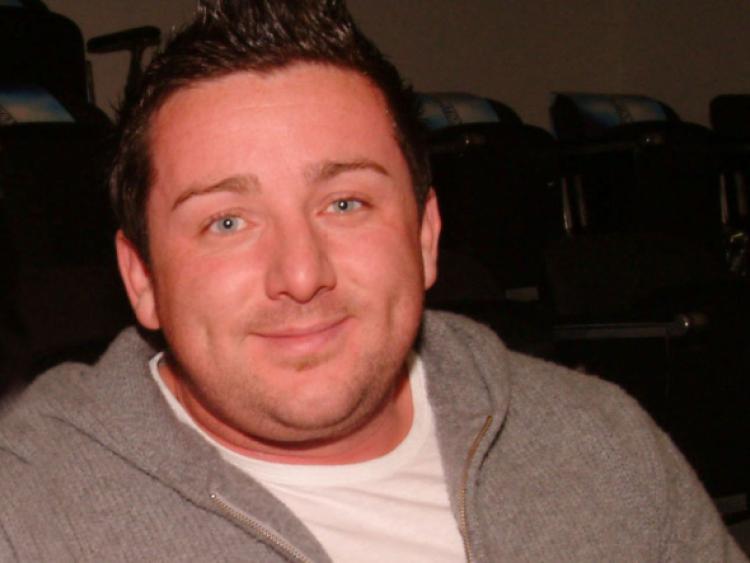 STEVE Collins, whose innocent son Roy was murdered in Limerick four years ago, has said the conviction of John Dundon for the murder of rugby player Shane Geoghegan is “a great victory for justice”.

STEVE Collins, whose innocent son Roy was murdered in Limerick four years ago, has said the conviction of John Dundon for the murder of rugby player Shane Geoghegan is “a great victory for justice”.

Mr Collins, who has left the country under the witness relocation programme with his family, said he still regrets that he wasn’t killed instead of his son, a 35 year-old father of two.

“The Geoghegan family have got some justice and closure now that Shane’s killers will spend the rest of their lives behind bars,” he told the Irish Independent.

“What happened in the Special Criminal Court is a game changer. These thugs terrorised the people of Limerick and described themselves as untouchables; they even smeared the word on the walls outside Roxboro garda station. But the gardai and the courts have shown they are no longer above the law and they have certainly been touched now – they’re finished. For the past 13 years, every parent in Limerick was living in fear every time their kids went out in town in case they got caught in the crossfire from these savages.

“Limerick is a fabulous city with great people. I am so happy they can enjoy some normality now that the likes of John Dundon are no longer stalking the streets.”

On December 19, 2004, barman Ryan Lee was working in Collins’ pub, Brannigan’s on Mulgrave Street, where he refused entry to Wayne Dundon’s sister Annabell, then aged 14. A gunman later returned and shot Lee twice. Steve Collins testified against Wayne in court, leading to a 10-year sentence for threatening to kill Lee.

Wayne Dundon, Lenihan Avenue, Prospect, and Nathan Killeen, Hyde Road, Prospect, have been charged with Roy Collins’ murder and are due before the non-jury Special Criminal Court next April. The Collins family will return for the case.