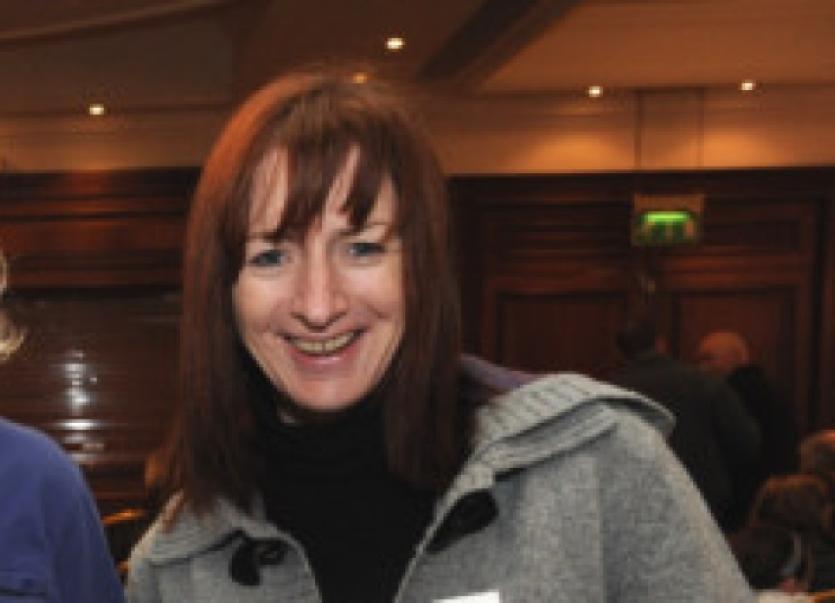 RATHKEALE businessman Richard Kerry O’Brien has denied that he or his son has any connection with rhino-horn smuggling.

RATHKEALE businessman Richard Kerry O’Brien has denied that he or his son has any connection with rhino-horn smuggling.

He also denied any connection with the so-called Rathkeale Rovers, a gang allegedly involved in the stolen rhino horn trade.

Mr O’Brien claimed his son Richard Jnr was the victim of “entrapment” by the FBI when he was arrested for attempting to buy a rhino horn from undercover agents in the United States in 2010. Richard Jnr was subsequently jailed for six months by a Colorado Court

“My son didn’t smuggle any rhino horn. He bought and paid for it. How could he smuggle when he was arrested right outside the house?” said Mr Kerry O’Brien, who claimed that the undercover agents sent his son up to 40 emails enticing him to buy the rhino horn. “It was entrapment. It couldn’t happen here in Europe,” he added.

Following his arrest, Richard O’Brien Jr and another man, Michael Hegarty, pleaded guilty to a Federal charge of Smuggling Goods from the United States in collection with their purchase of endangered rhino horns.

Mr O’Brien said his son pleaded guilty because it would have been too costly to try to contest the charge in the US court system.

He believes that as a result of his son’s arrest, he himself has been unfairly targeted by the gardai.

In a blog detailing this alleged harassment, he cited an incident last September where 14 officers from the Criminal Assets Bureau raided his house in the early hours of the morning. His wife, daughter and four young children were in the house at the time and he claimed they were kept in a room for four hours while CAB officers searched the house.

Mr O’Brien said he subsequently reported this incident to the Garda Ombudsman Commission but that he was not aware of any further investigation.

He also alleged that an armed robbery at his home in Rathkeale in 2008 was not properly investigated by gardai. “They took a statement the following day and I heard nothing after that - zero.”

“I want to know why that armed robbery wasn’t investigated and why I am being targeted,” he added. Mr O’Brien, who is aged 57, said he has no criminal record and has not been in trouble with the law before. “I am not now, and have never been, involved with any sort of criminality, so why have the Gardaí picked me as their prime suspect?”

Mr O’Brien’s blog has also attracted international attention with a US-based journalist travelling to Rathkeale to interview him about the matter last weekend. He also said that TDs Clare Daly and Mick Wallace have taken up his case and are coming to Rathkeale to meet him.