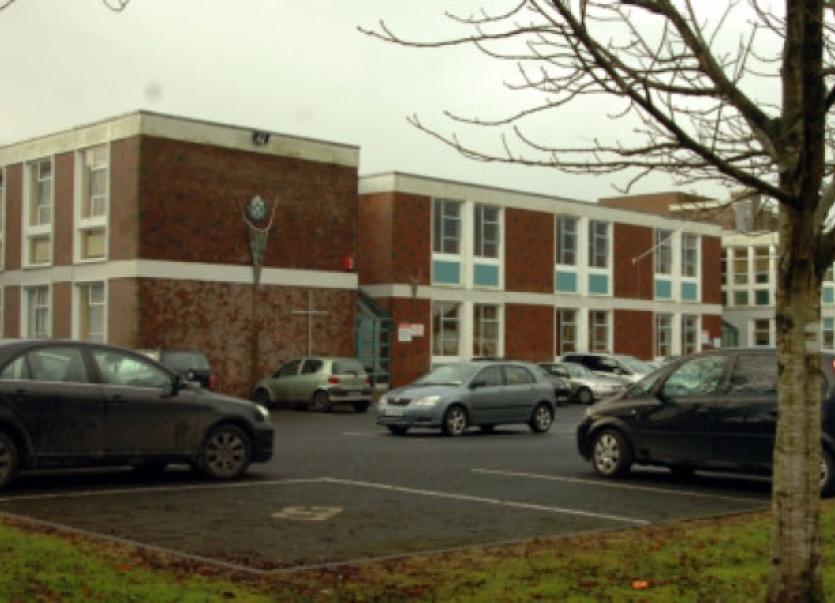 A CITY school has been criticised by a former student – Socialist Party member Cian Prendiville – after it advertised unpaid internships for five people, including cleaners.

A CITY school has been criticised by a former student – Socialist Party member Cian Prendiville – after it advertised unpaid internships for five people, including cleaners.

The all boys Ardscoil Ris, on the North Circular Road, sought five people to work on the JobBridge scheme, which offers those out of work the chance to work for an extra €50 a week on top of their social welfare payment. This payment comes from the government.

In a statement to the Limerick Leader, the principal of the school Brid De Brun wrote: “The Board of Management of Ard Scoil Rís wishes to advise all interested parties that it is fully compliant with all the terms of the JobBridge scheme.”

The school advertised for a cleaning assistant, a catering assistant, security personnel, a laboratory technician, and someone to work in IT maintenance and training. The positions - which have since been removed from the JobBridge web site - are for nine months, and due to commence next month.

But Mr Prendiville , chairperson of the Limerick Campaign Against Property Tax & Austerity, says the fact the school is using the scheme is “shocking and exploitative”.

“The fact that a Limerick school, with the backing of the JobBridge and the Department of Education, are trying to get five workers to work in education for free is a disgrace.

“All five of the ads inform applicants they will be expected to work on their ‘own initiative’. It is an absolute condemnation of this government, and the last, that education is so underfunded. Instead of these free labour scams, real jobs should be created,” he said.

Mr Prendiville – a likely candidate in next year’s local elections – has called on parents, teachers and students at the school to stand up against this “This should not be accepted,” he said. The teachers’ union in particular will have to discuss how they react, and should consider refusing to cooperate with the scheme and any positions created,” he said.